Another Middle Eastern designer dresses Beyoncé at the Grammy Awards

The look was inspired by the Black Panthers
January 29, 2018
Meeran Mekkaoui 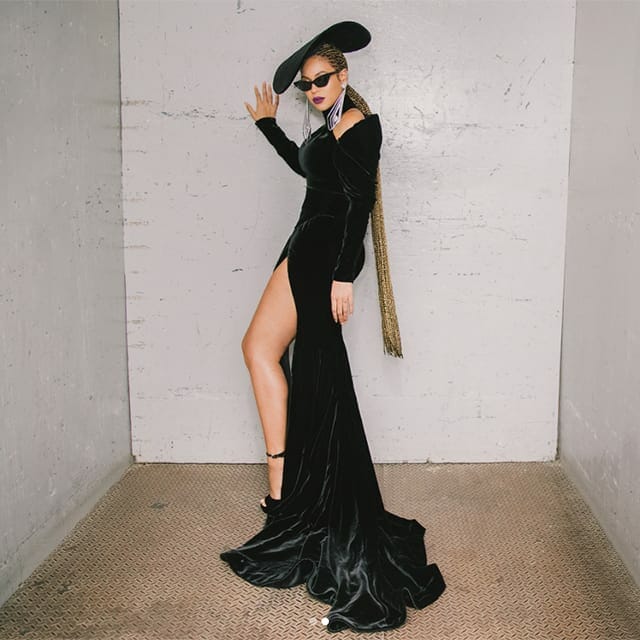 Although the Coachella headliner did not walk the red carpet this year, she arrived midway (a.k.a. fashionably late) before joining her husband Jay Z in the audience. Still managing to turn heads as she walked to the front row, Queen Bey’s curvy figure was elegantly complemented by a bespoke creation from Lebanese fashion designer Nicolas Jebran.

The all-black velvet ensemble had thigh-high slits, crystal embellishments and power shoulders with cutouts — the incredible piece took over 100 hours to make. Paired with Lorraine Schwartz jewellery and cat-eye sunglasses by Armenian-French designer Alain Mikli, the gown was inspired by the Black Panthers.

The Middle Eastern designer explained his bespoke creation to Vogue US, via email, saying: “The idea was to create a moment, a memorable design with meaning because it’s more than just a gown. I love the dramatic slits and touches of sheer [fabric]. My favourite element [was] the bold, broad shoulders because they symbolise power.” 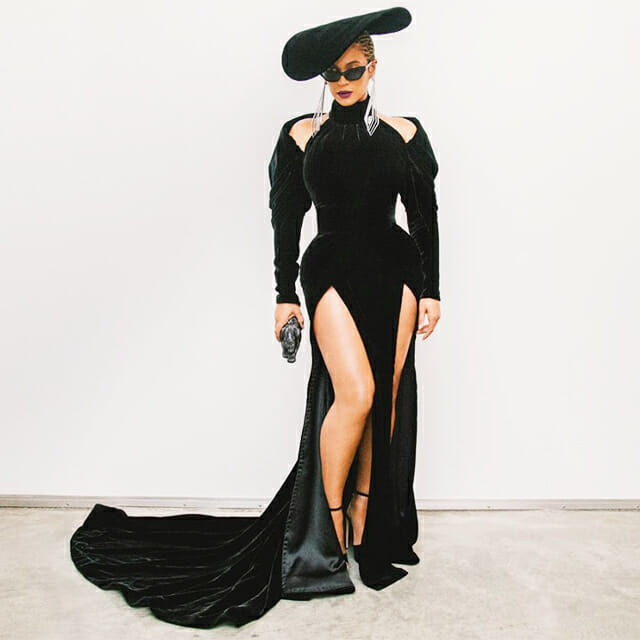 Now, take a look at the Lebanese designer piece Kendall Jenner was spotted sporting over the holidays.