See the stars as they arrived
January 29, 2018
Meeran Mekkaoui 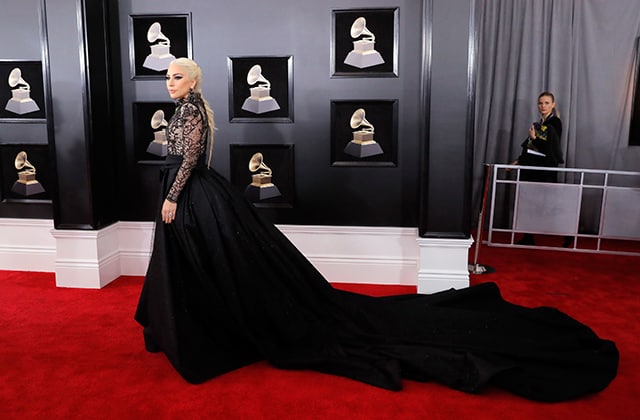 A-list celebrities rocked their best red carpet looks for a double celebration at the Grammy Awards. Find out why here...

The biggest night in the music industry, the Grammy Awards, took place earlier this morning in New York, marking the first time the ceremony was held outside Los Angeles since 2003.

Previously known for its daring red carpet where stars show up in statement cuts with out-there beauty looks, this year’s Grammy Awards saw a more subtle and laid-back red carpet, with a powerful message on the award’s 60th-year celebration.

Following on from the Golden Globe’s all-black dress code to support Time’s Up earlier this month, this year’s Grammy’s saw stars accessorise with white roses on the carpet to support the cause, as well as the music industry’s own initiative, titled Voices in Entertainment.

See the best of the red carpet arrivals here… 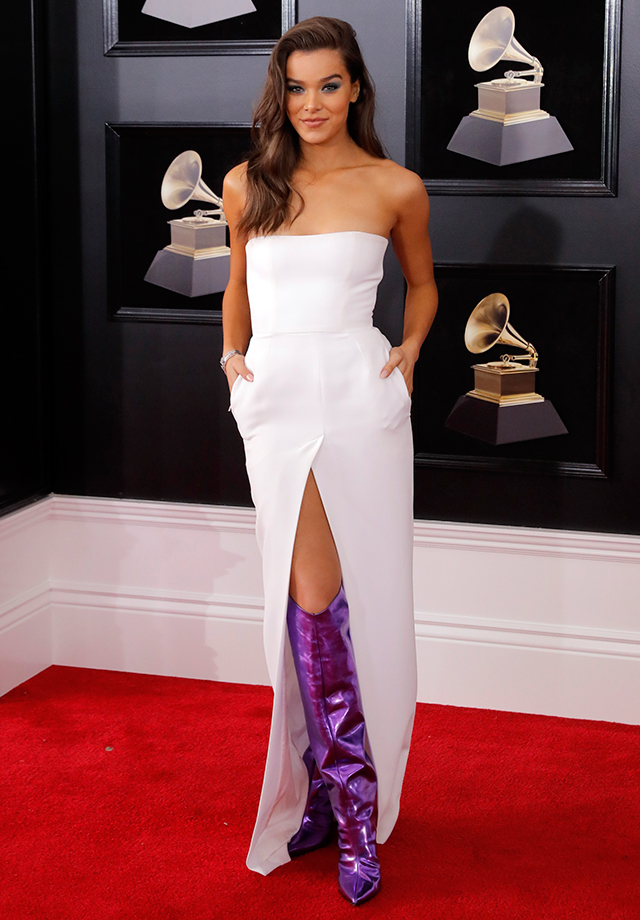 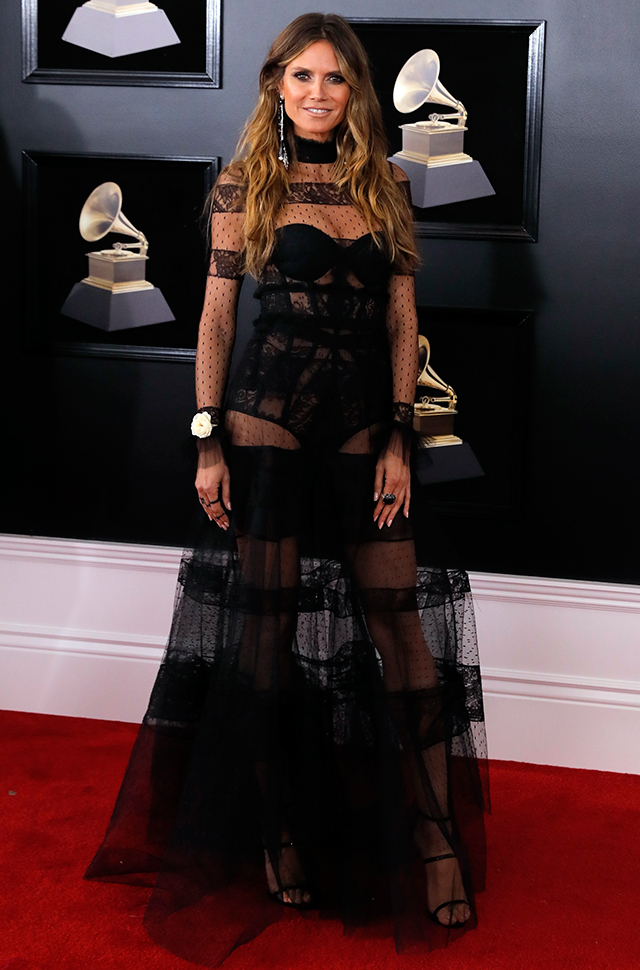 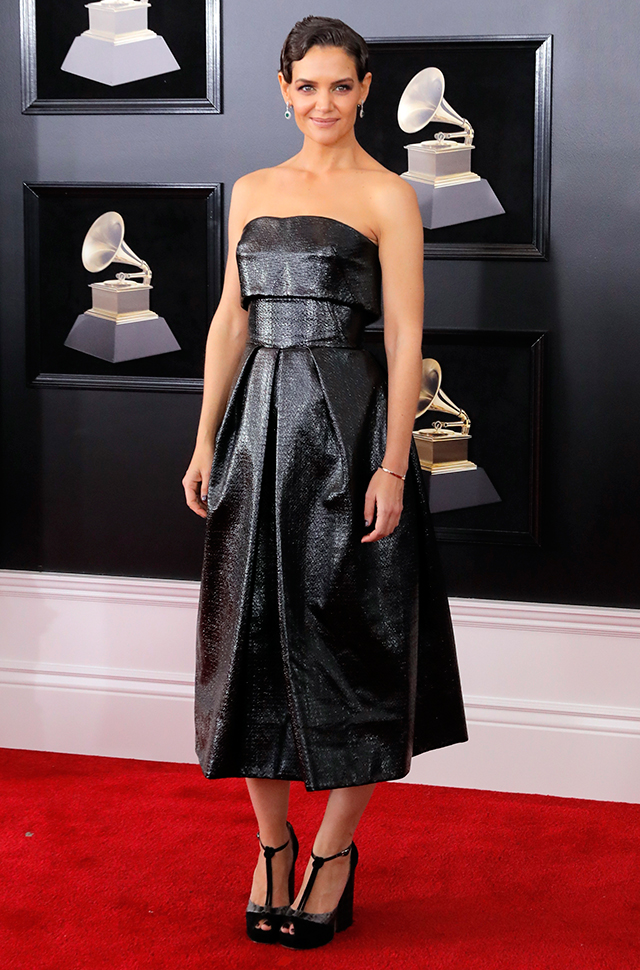 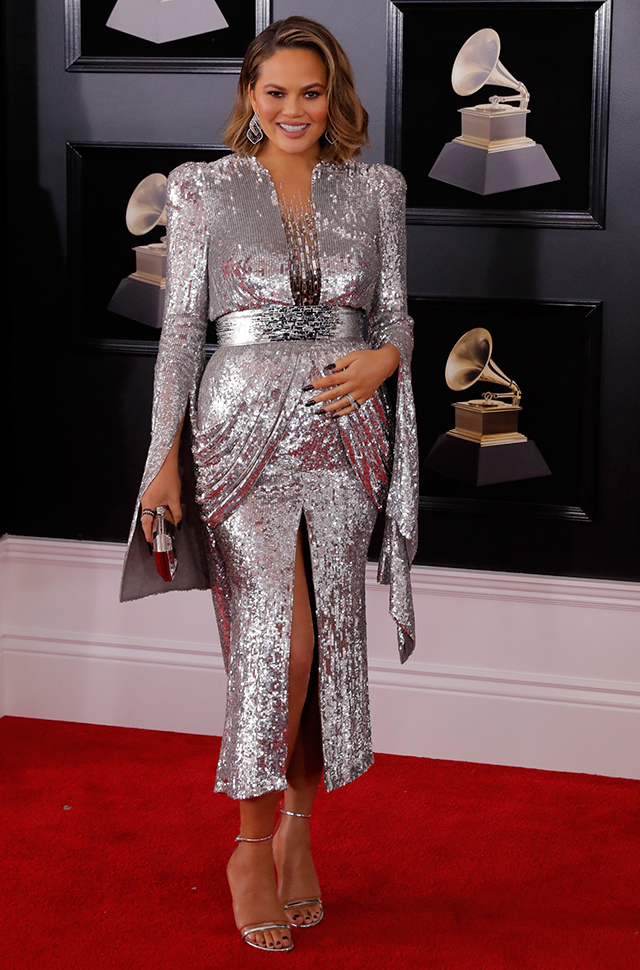 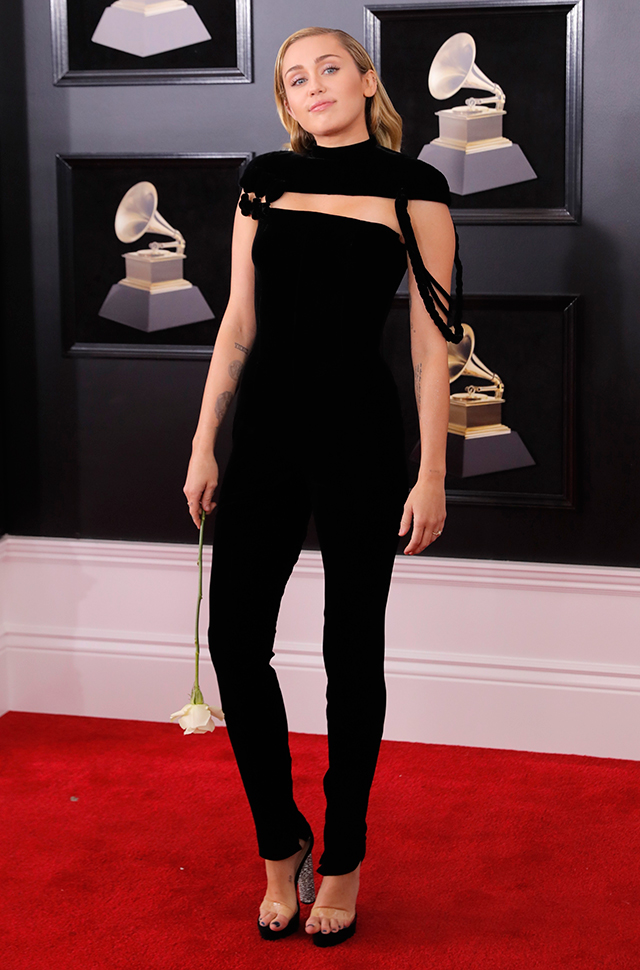 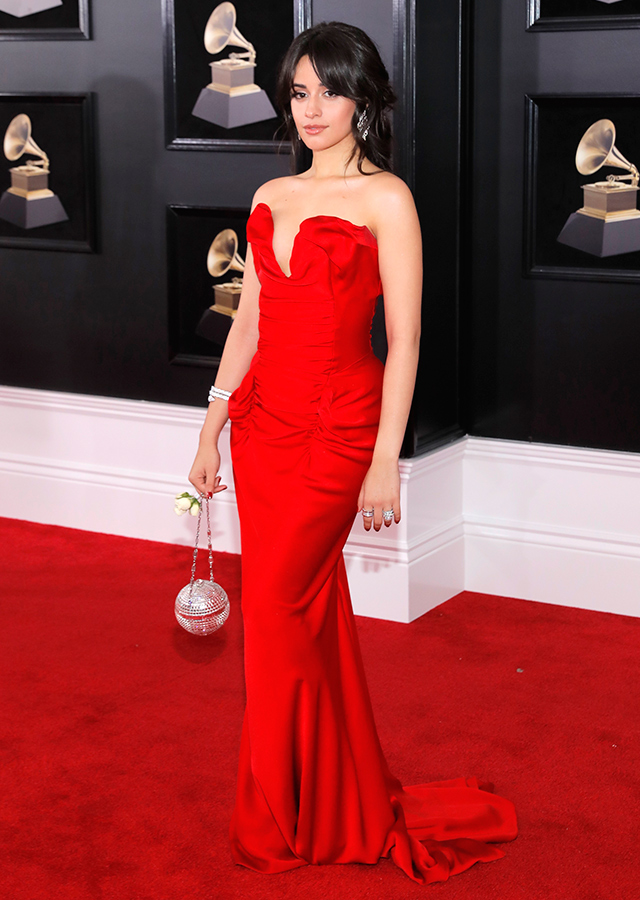 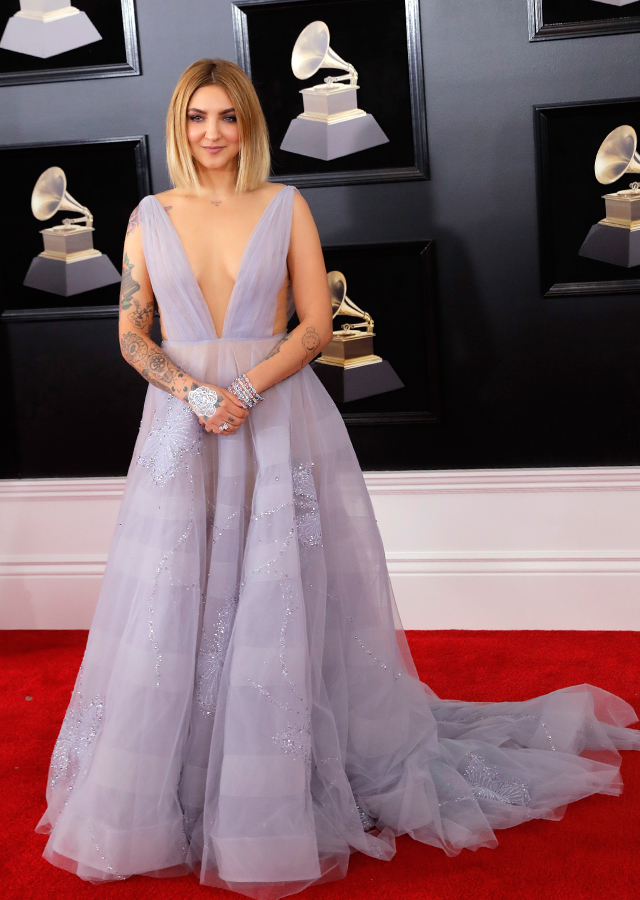 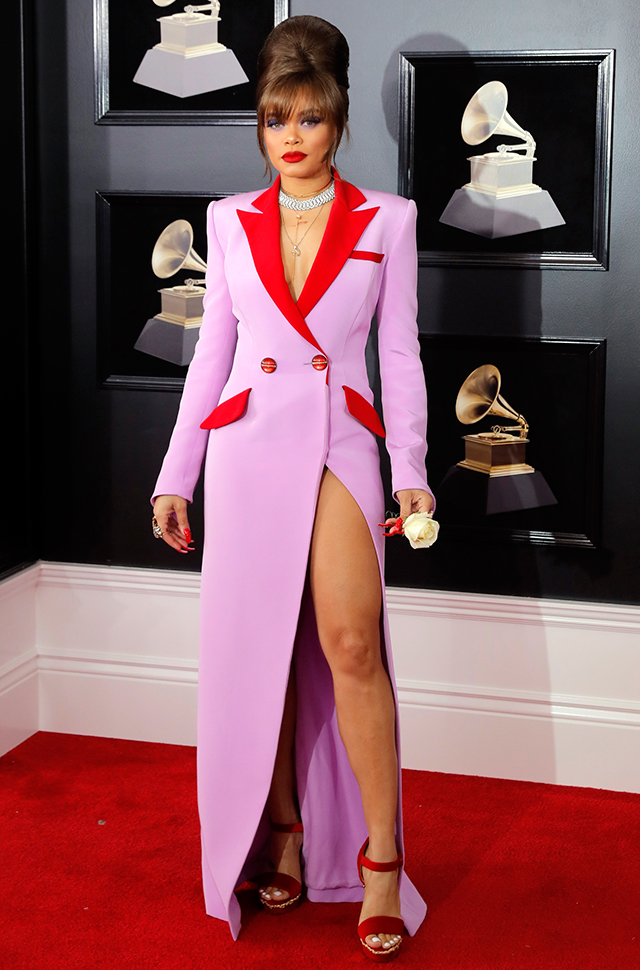 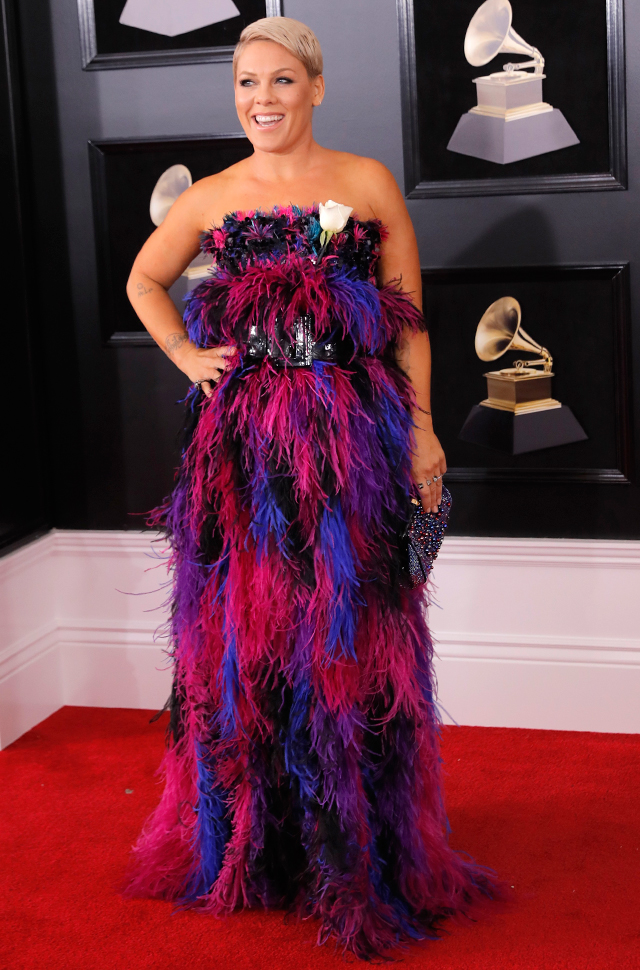 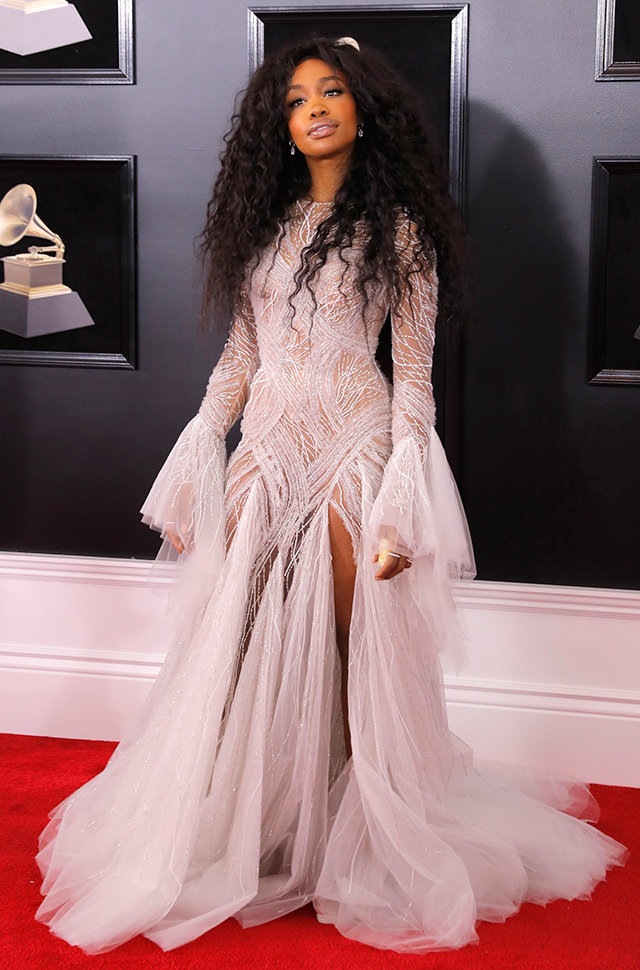 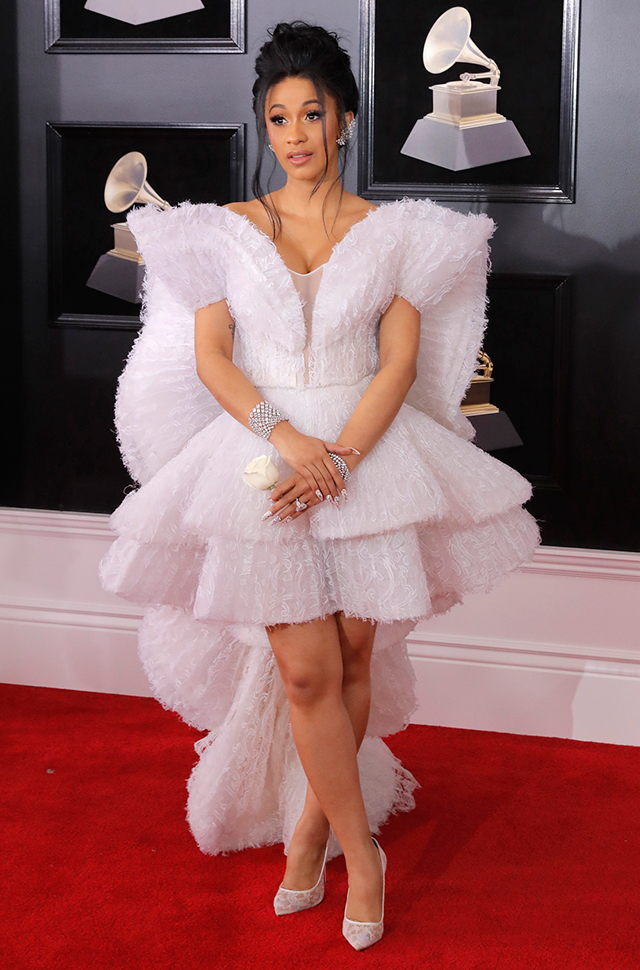 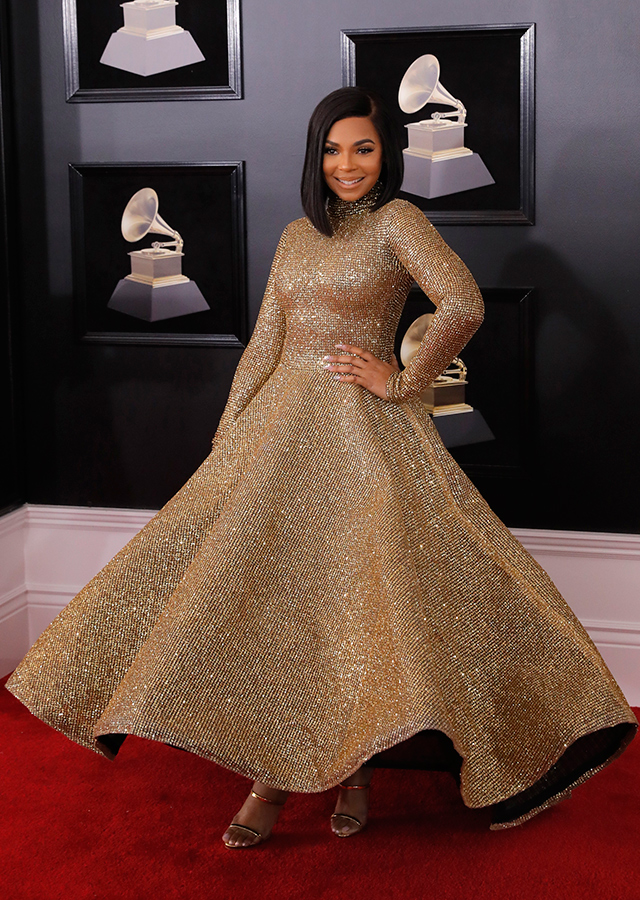 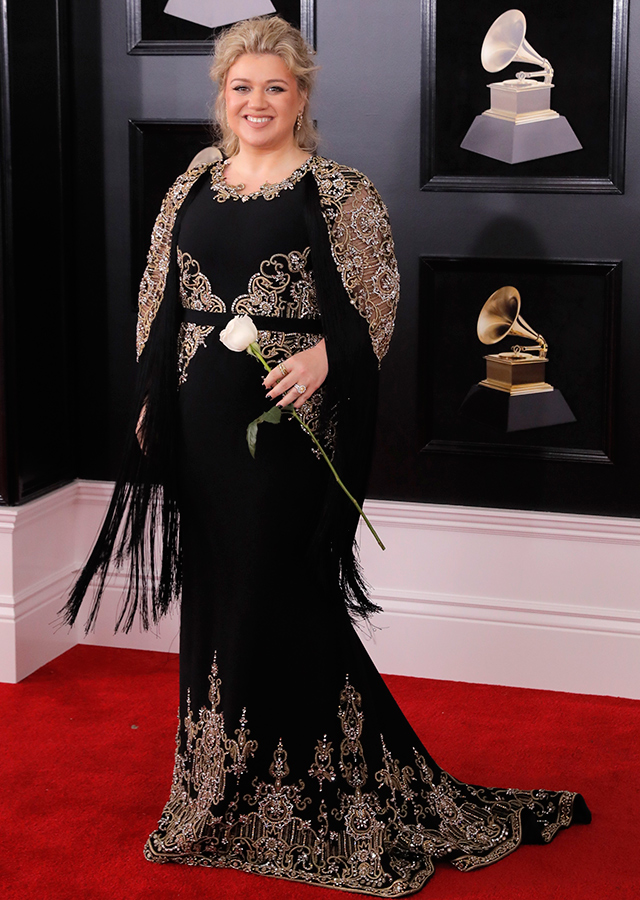 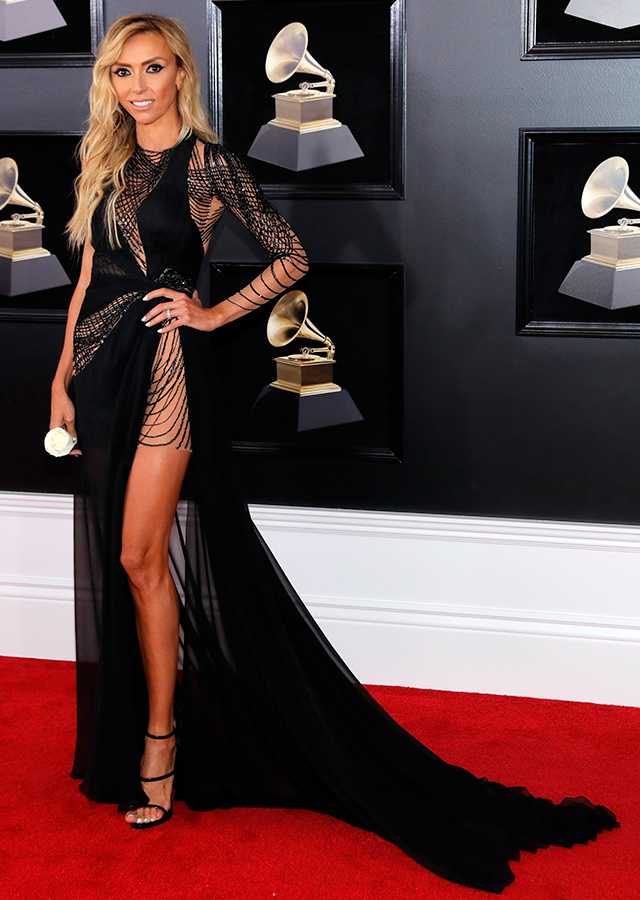 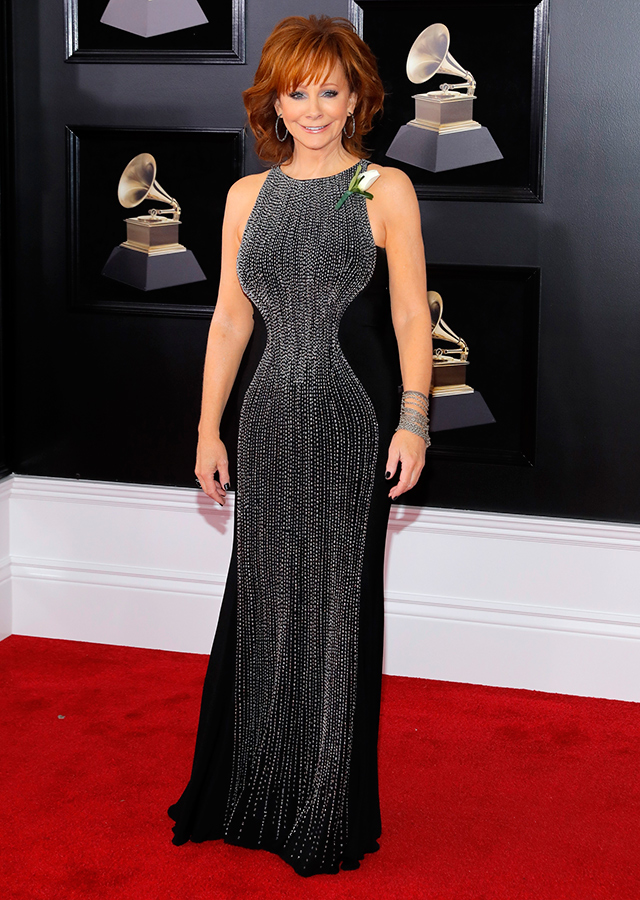 Then, take a look at some of the best red carpet arrivals at the 2018 Screen Actors Guild Awards.