The winner of the inaugural Ithra Art Prize is revealed 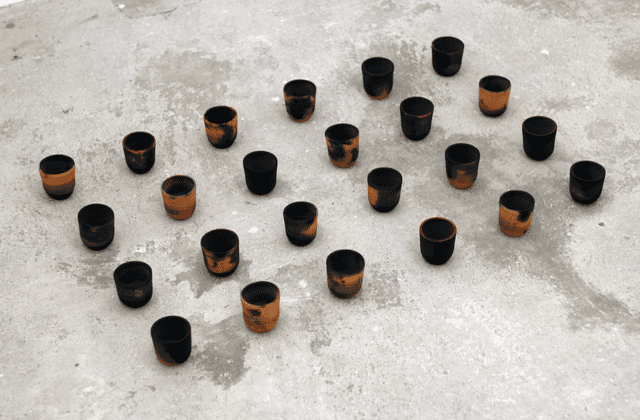 The King Abdulaziz Centre for World Culture announced the winner of its first Ithra Art Prize today. Here's who took home the title...

Last year, the King Abdulaziz Centre for World Culture announced that it was hosting its first ever Ithra Art Prize and the winner of the first edition has just been announced.

The prize was introduced by the Centre as a way to support and fund local Saudi artists and give them an international platform through which to showcase their works. It was open to emerging talent in the Middle East and the Centre received over 80 entries.

Ayman Zedani, who is currently based in Sharjah, took out the top prize for his work, chosen by members of the Centre, as well as experts from Art Dubai and from the international art community.

“I am honoured to have been selected as the winner,” Zedani said in a statement. “This is a unique opportunity to present my work on a global scale and collaborate with an institution, whose contributions to the cultural development in Saudi Arabia I greatly admire.”

Ali Al-Mutairi, the Centre’s Director, added, “The Centre is a place where ideas and dreams take shape and we are excited about the prospect of highlighting Saudi talent such as Ayman. His proposal for the Prize is a great example of the potential we have in the region.”

You can see Ayman’s work up close and personal when it is on display at Art Dubai 2018 in March. Upon the closure of the fair, the piece will then be housed in the Centre’s permanent collection.