Sheikha Hessa, mother of President of the UAE Sheikh Khalifa, has passed away 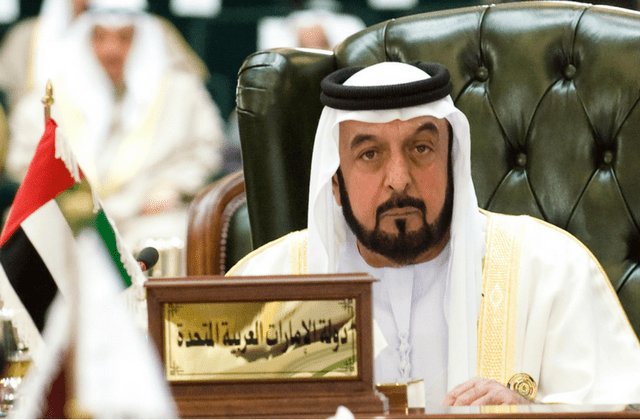 Our thoughts and condolences are with His Highness Sheikh Khalifa following the news of his mother's passing.

Tributes to His Highness and his late mother have poured in on social media from fellow government officials and royals, including Sheikh Mohammed and Princess Haya of Jordan.

The Ministry of Presidential Affairs issued a statement today that read, “In the name of Allah, the Merciful, the Compassionate. His Highness Sheikh Khalifa bin Zayed Al Nahyan, the President of the UAE, mourns the death of Her Highness the late Sheikha Hessa bint Mohammed Al Nahyan who passed away today.”

Our thoughts and condolences are with Sheikh Khalifa and his family at this time.