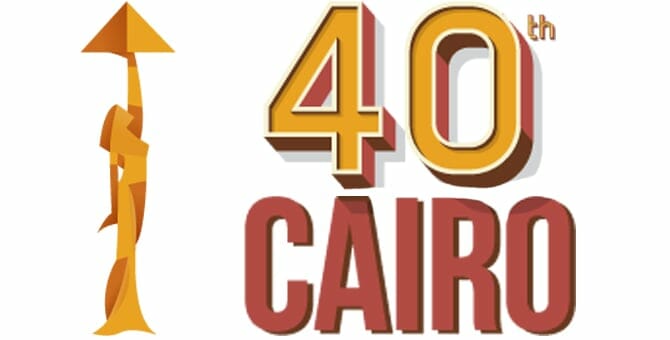 The 40th edition of the Cairo Film Festival is approaching and it looks set to be very different to previous years...

Next week, Cairo Film Festival will kick off its 40th festival, running from November 20 through to November 29. And this year’s festival is making headlines for all the right reasons. Namely, its returned focus on local talent.

This year, the festival is being helmed by Egyptian producer Mohamed Hefzy, who is the youngest president to have presided over the festival since its inception. His appointment is equally as impressive as his film Yomeddine is Egypt’s foreign-language Oscars candidate for the 2019 ceremony.

According to Variety, this year’s festival will be different for many reasons including the “reconfiguration of the festival’s programming grid, now comprising galas and a Midnight Screening section, to the re-introduction of an industry component called the Cairo Industry Days and the Cairo Film Connection co-production platform.” In addition the new programming, the festival will also hold daily red carpets for some of its international films with producers, directors and actors flying in for the occasion. There will also be a special panel dedicated to celebrating Arab female directors featuring Annemarie Jacir from Palestine, Sofia Djama of Algeria, Kaouther Ben Hania from Tunisia and Hala Khalil and Hala Lofty from Egypt.

There is also a handful of prize money on offer to participating films, with some voted on by an industry panel and others by the public.

Until then, find out which ’90s classic is being remade this year.