Beyoncé, The Weeknd and Eminem will headline Coachella this year

Queen B is back
January 3, 2018
Maddison Glendinning 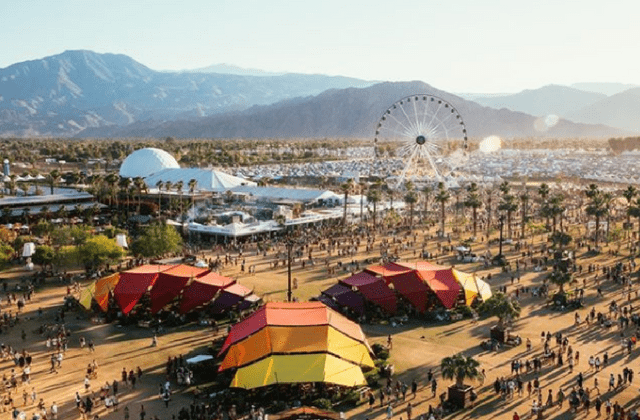 The headliners for the 2018 Coachella music festival have just been announced. Here's who will be playing this year's event...

Coachella always pulls in the biggest names in the music industry to perform and this year’s headline acts are some of its most noteworthy yet.

It was announced overnight that Beyoncé, Eminem and The Weeknd will all headline this year’s festival which will take place across two weekends: April 13-15 and April 20-22.

Beyoncé was due to headline Coachella in 2107 but had to pull out after it was announced she was pregnant with twins, Rumi and Sir Carter. She promised fans that she would return to the festival the following year and has come good on that promise.

The trio will be joined by a slew of other acts including SZA, Haim, Cardi B and Vance Joy. For the list of performers, click here.

Tickets go on sale this coming Friday, January 5 on Coachella.com. Now, see which photo earned Beyoncé the number one spot on Instagram’s most liked post list in 2017.