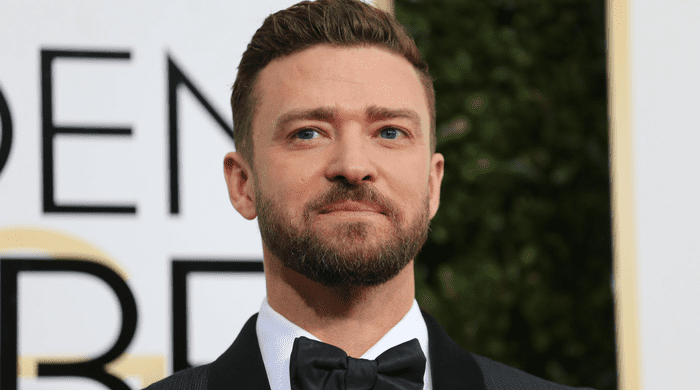 After a four year break, Justin Timberlake is back with the announcement of his new album launch. And it's coming sooner than we think...

It seems that 2018 will be Justin Timberlake‘s biggest year yet. Since the announcement that the American singer-turned-actor is getting a second chance at the 2018 Super Bowl Halftime Show (over a decade after his infamous performance with Janet Jackson), Justin has just announced another musical milestone set to drop this year.

After more than four years, the musician has revealed that a new album is in the works and will be released a lot sooner than we anticipated. Overnight, Justin released a minute-long teaser trailer that shared brief details of the upcoming album, titled Man of the Woods.

The short (which you can watch above) features clips of the artist in various landscapes, surrounded by wilderness and a few snippets of his wife, Jessica Biel, son, Silas, and album collaborator Pharrell Williams.

Of the album, Justin explained: “This album is really inspired by my son, my wife, my family, but more so than any other album I’ve ever written, where I’m from and it’s personal.”

The Man of the Woods album will be released on February 2, 2018. In the meantime, discover who will be headlining this year’s Coachella festival.