It will be called The Founder's Memorial
January 3, 2018
Maddison Glendinning 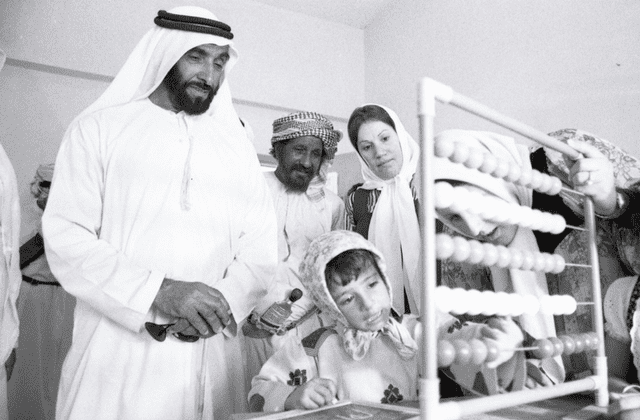 Dubai welcomed in the Year of Zayed in spectacular style on New Year’s Eve with a Guinness World Record breaking laser light show and now, the Crown Prince of Abu Dhabi has just announced the name of a permanent tribute that will be built to honour the late founder of the UAE, Sheikh Zayed.

Sheikh Mohamed bin Zayed Al Nahyan announced today that the tribute — which will be built on the intersection between the first and second street of The Corniche in Abu Dhabi — will be called The Founder’s Memorial and will open this year. According to a press release, the memorial will be “a national commemoration of the UAE’s founding father, his visionary leadership and his vast influence on his country and the wider world.”

2018 marks 100 years since Sheikh Zayed was born and the memorial will allow visitors to discover more about, not only his legacy, but also his life through rare footage and personal stories.

More information on the memorial can be found at Thefoundersmemorial.ae. Then, find out which international luxury hotel chain will open its first Middle Eastern outpost in Abu Dhabi this year.