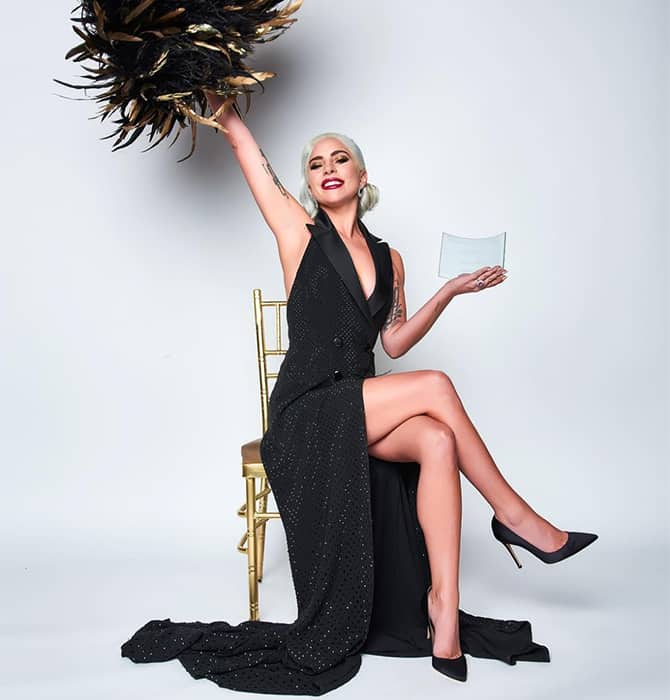 Ridley Scott’s upcoming Gucci movie is set to cast the Oscar-winning star as an important role of the Gucci family dynasty...

It’s no surprise that Lady Gaga is currently dominating the beauty industry, what with her latest launch that is Haus Laboratories. The musician was bound to be a star and also solidified her status as an actress after she starred in A Star is Born, which gained Gaga several Oscar nominations and even won Best Actress at the Critics’ Choice Awards.

Now, the award-winning actress is stepping back in front of the lens and this time, it’s to star in an upcoming film on the Gucci family dynasty.

Directed by Gladiator’s Ridley Scott, Gaga will reportedly be taking on the role of Patrizia Reggiani — the ex-wife of Maurizio Gucci (the grandson of the founder, Guccio Gucci).

The grandson of the Italian fashion house’s founder passed away outside of his Milan office in 1995 and Reggiani was reportedly responsible for orchestrating her ex-husband’s assassination of the steps of his office.

Gucci was the last of the family to run the fashion label and the movie’s script is by Roberto Bentivegna and is based on Sara Gay Forden’s book The House of Gucci: A Sensational Story of Murder, Madness, Glamour, and Greed.

Until then, read more about Haifaa Al Mansour’s The Perfect Candidate film that has been selected for an Oscar.