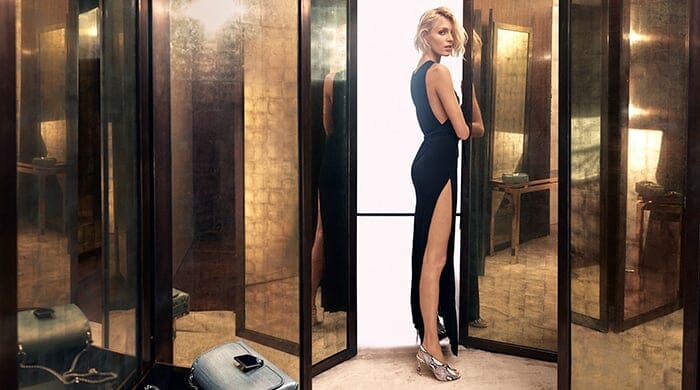 Although we’re not yet one whole month into the new year, there’s been plenty to talk about so far. From award ceremonies to men’s fashion week, it’s been a fashionable start to the year, not to mention the slew of Spring/Summer ’18 campaigns that have landed.

Recognised for its luxury accessory and footwear collections, the British brand — which was bought by Michael Kors for Dhs4.9 billion in 2017 — tapped Polish model Anja Rubik and French model Clément Chabernaud to front the new images.

Inspired by Alfred Hitchcock’s 1954 classic Rear Window, Creative Director Sandra Choi‘s artistic vision was brought to life thanks to the expertise of British photographer Craig McDean. Living in two parallel universes in New York, Anja and Clément are captured in this season’s satin, cashmere, eyewear and accessories, while playing a (stylish) game of cat and mouse.

Speaking about the campaign, Choi said: “Anja encapsulates the confident style and spirit of the Jimmy Choo woman in her urban habitat. She’s playfully provocative and comfortable in her own skin captured by Craig McDean.”

Watch the campaign video above and then, discover the images below… 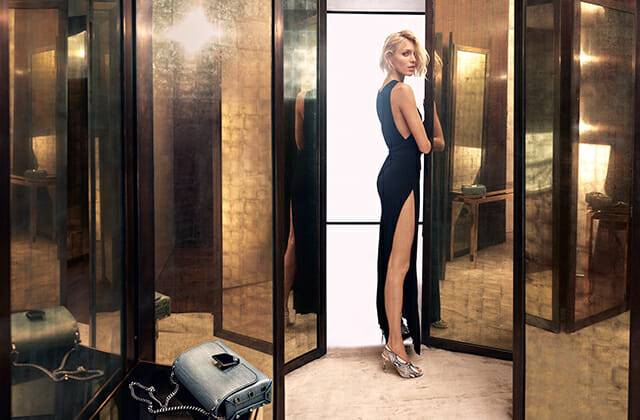 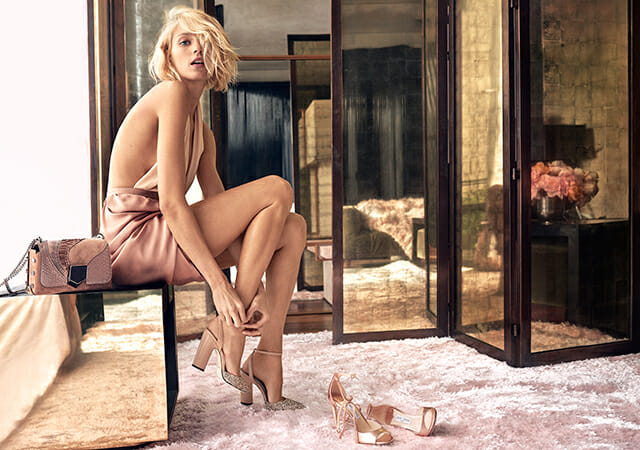 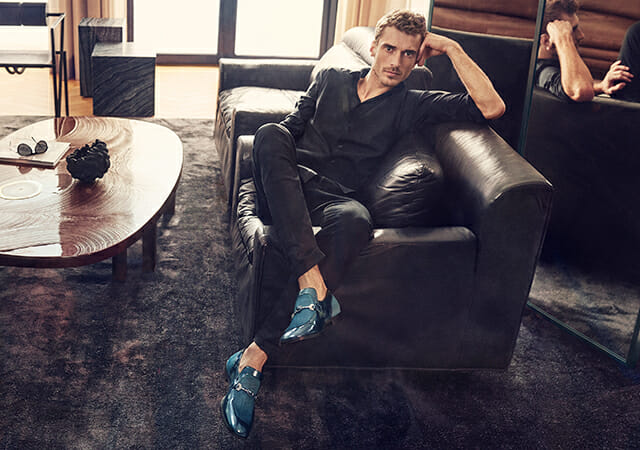 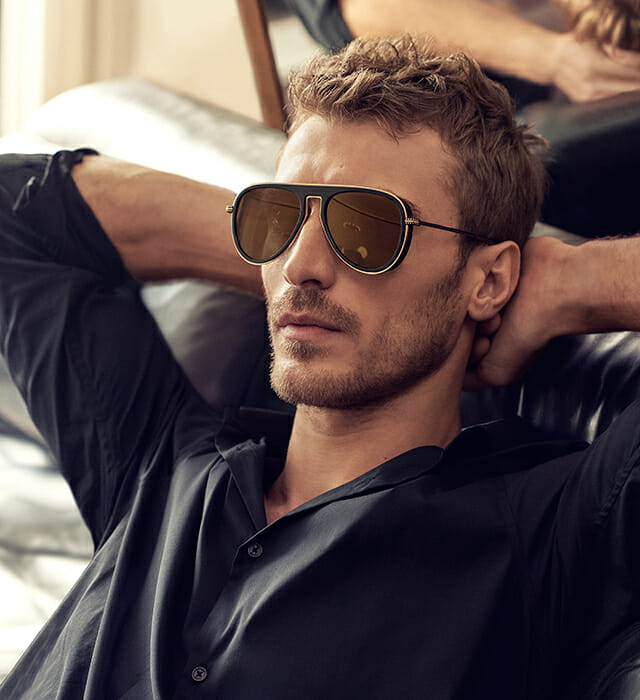