"Why have there been no great women artists?"
January 3, 2018
Meeran Mekkaoui 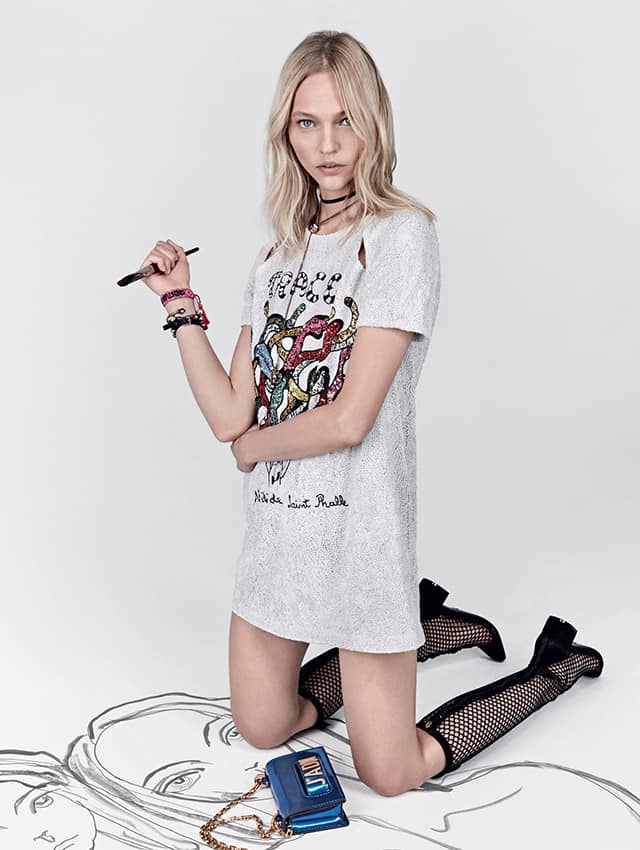 Dior's new Spring/Summer '18 campaign is as captivating as it is chic, thanks to Patrick Demarchelier's artistic vision. Discover the images here...

Since taking over the reigns at Dior in 2016, the brand’s first female creative head Maria Grazia Chiuri has had immense success. From introducing her own artistic direction for her debut S/S17 campaign to staging iconic runway shows around the world and creating the “We should all be feminists” t-shirts — which are, perhaps, the most talked about cuts of cotton to date — Chiuri’s only direction is upwards.

Now, the Italian-born designer has unveiled her latest ad campaign for the maison and it packs the same female-power punch as her previous works.

Demarchelier, who also shot the Dior Homme Pre-Spring collection, photographed Pivovarova in her element along with the maison’s Dior Addict, D-Fence and Lady Dior handbags, those cute berets we’ve seen trending this season and the ultimate J’adore accessories. 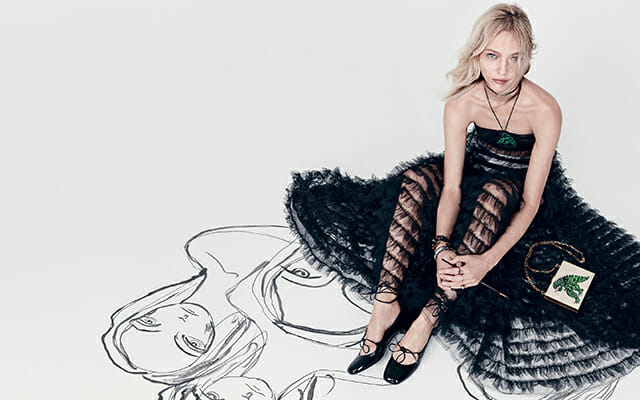 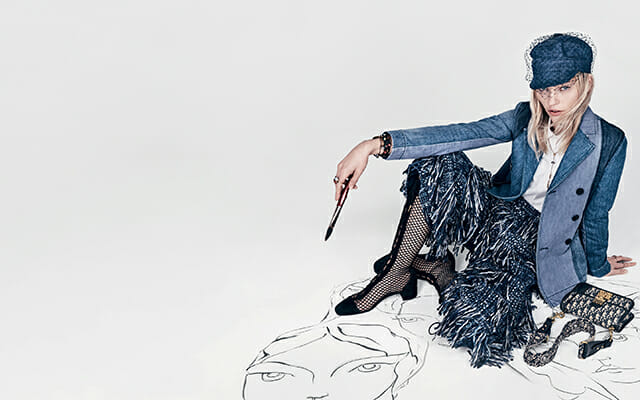 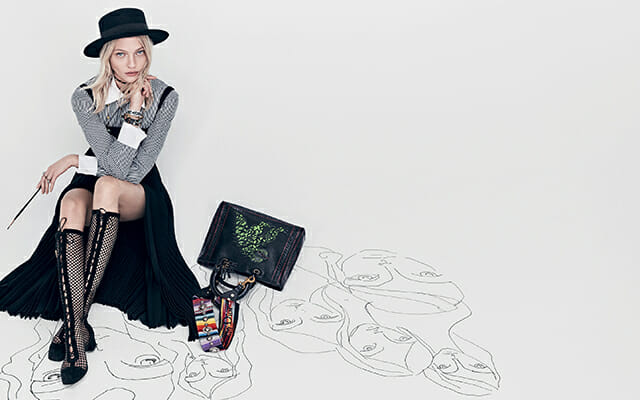 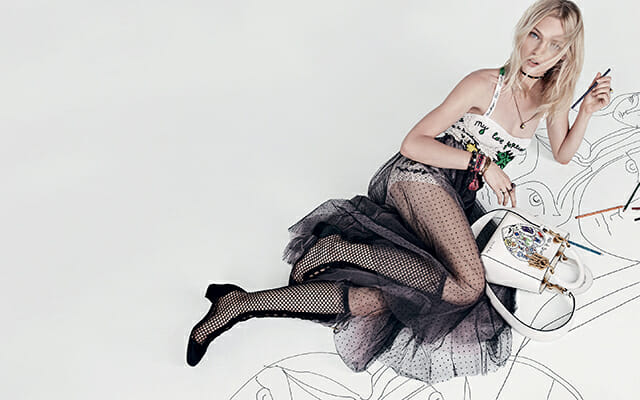 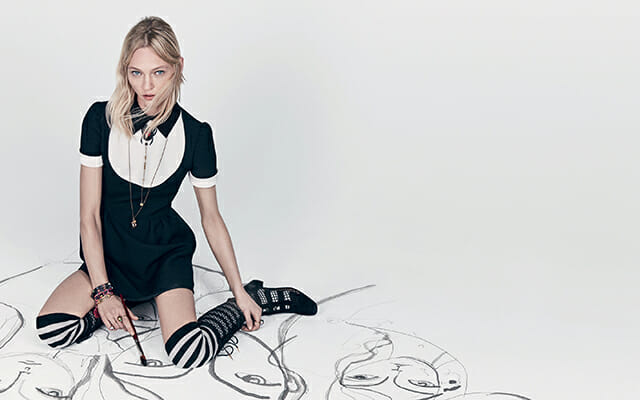 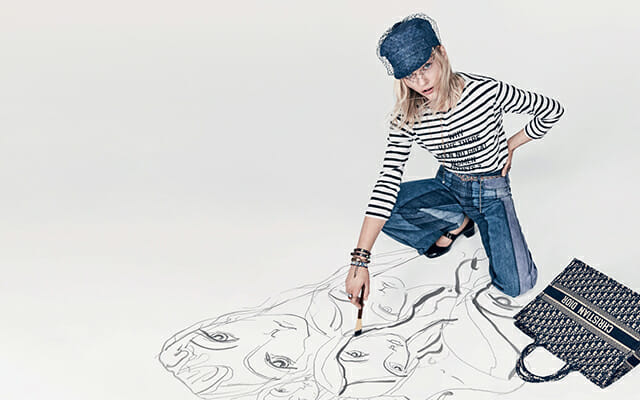