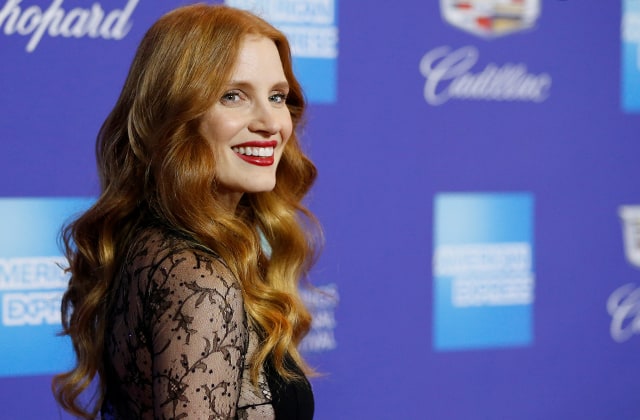 Awards season officially kicked off last night with the Palm Springs International Film Festival. Find out who was honoured and who wore what on the red carpet...

Before the 2018 Golden Globes kick off next week, the film industry gathered in the Californian desert to officially start red carpet season at the annual Palm Springs International Film Festival.

The first awards show of 2018 — now celebrating its 29th year — the festival started with a star-studded Film Awards Gala that honoured some of the industry’s most familiar faces for their projects in 2017. 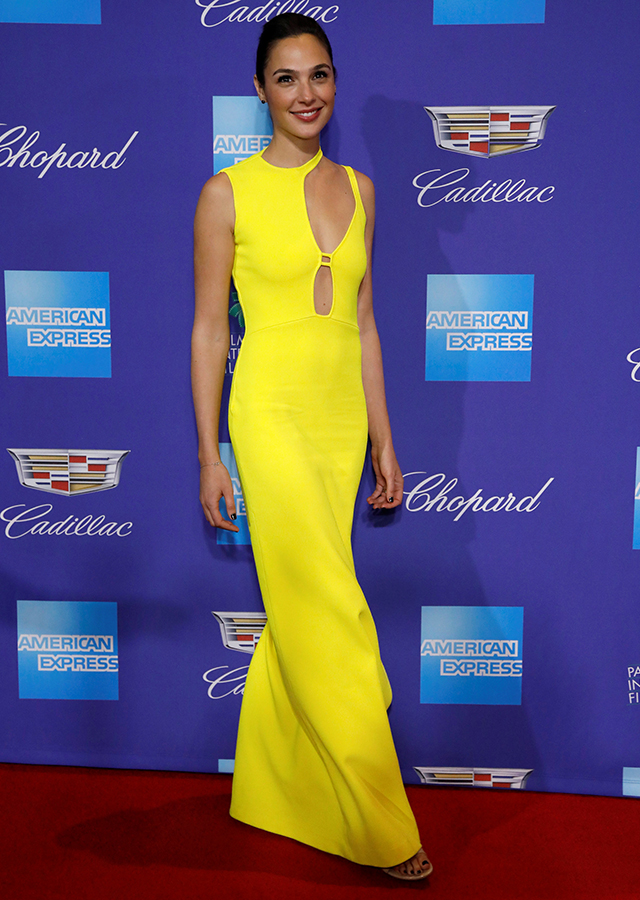 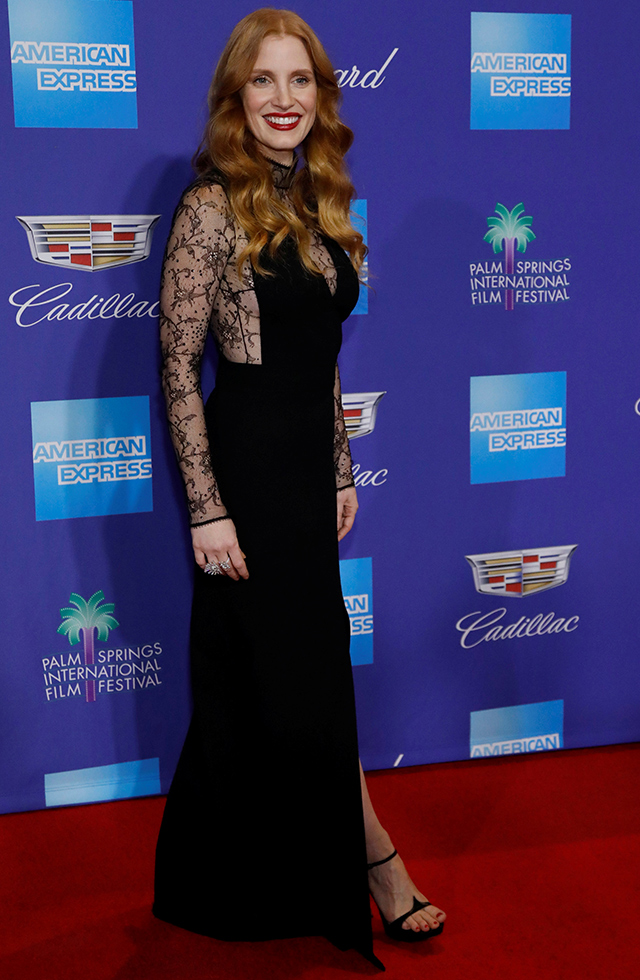 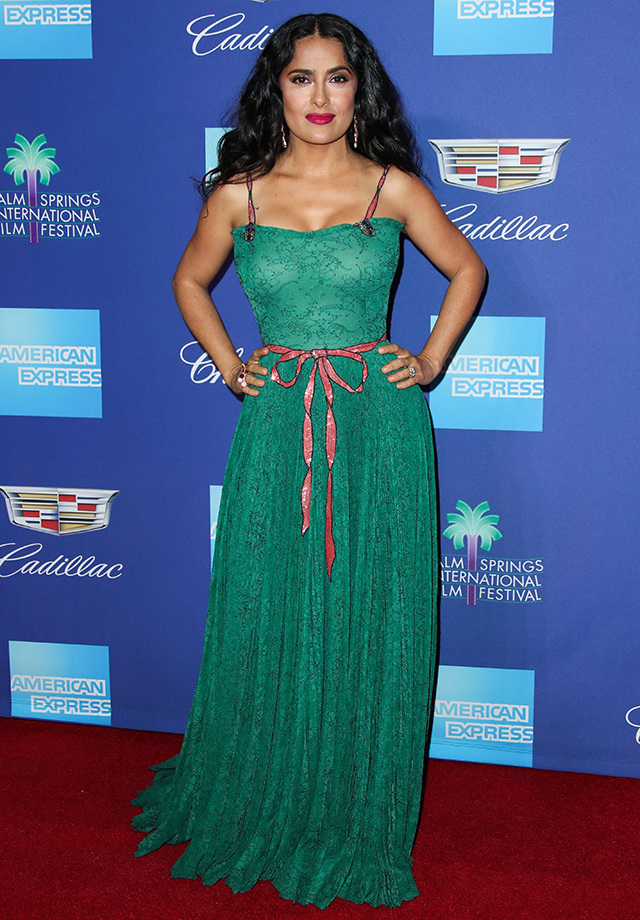 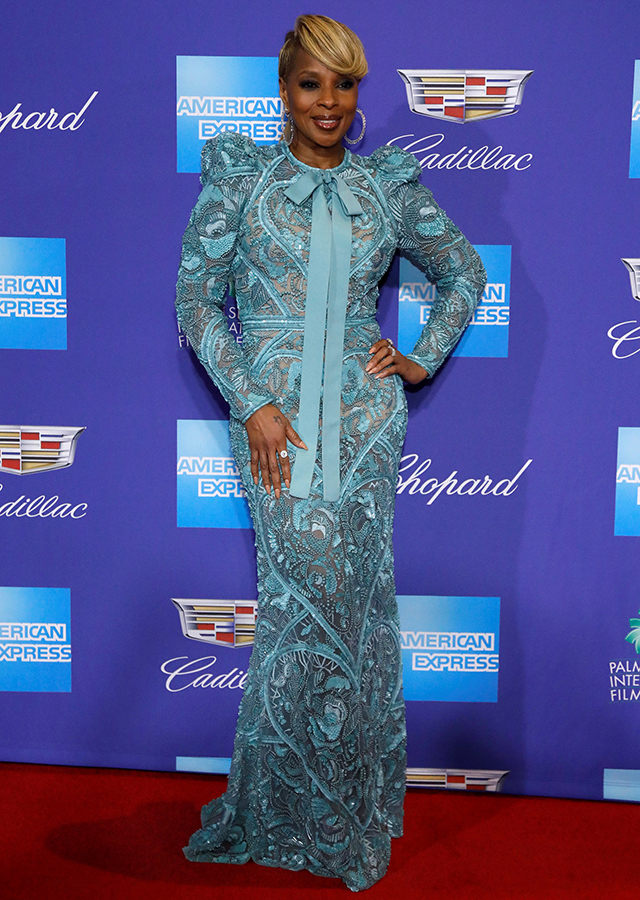 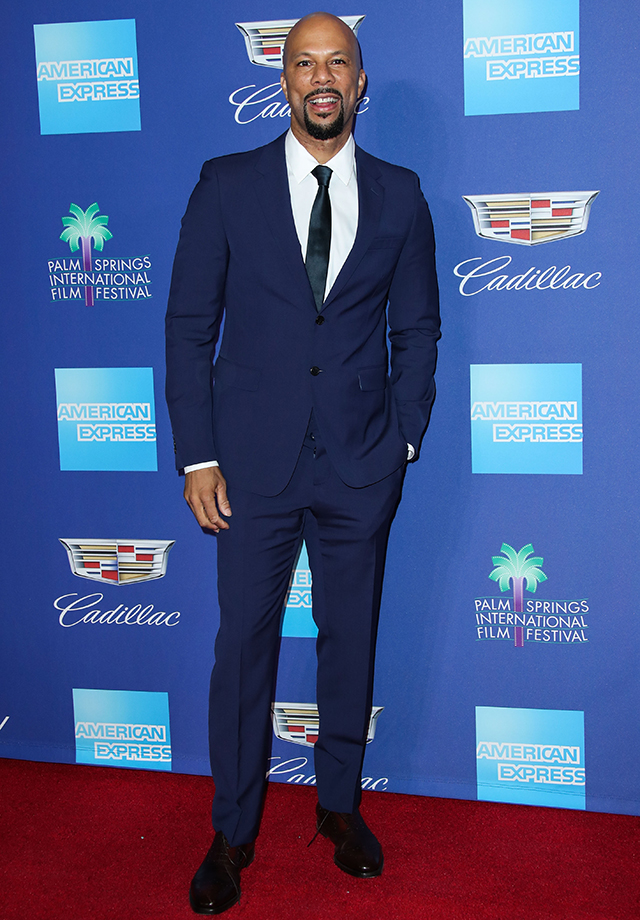 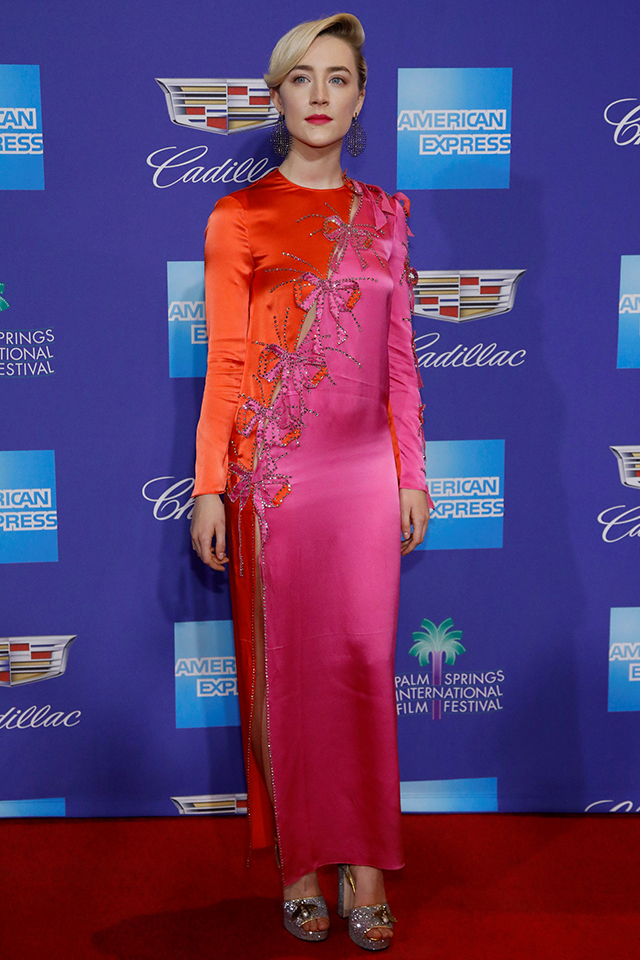 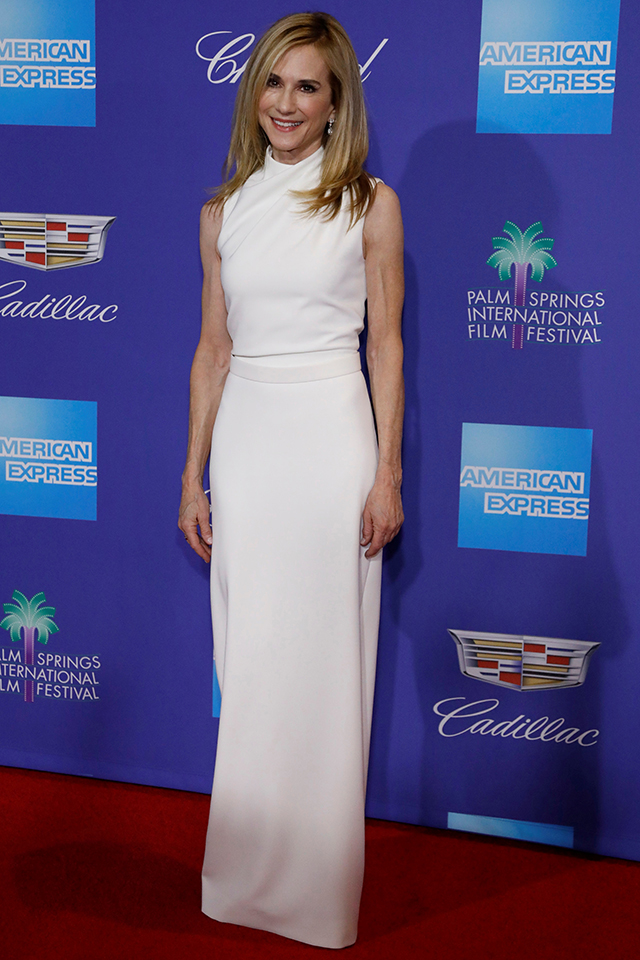 In other film news, watch the new trailer for A Wrinkle in Time.