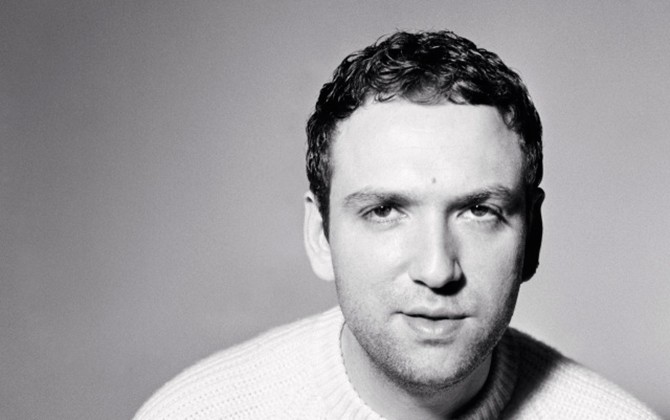 The fashion industry continues to see a change in creative roles following the most recent announcement at Lanvin...

For the past few months (well, since October to be exact), the fashion industry has been buzzing with names fit to head up  Lanvin and whilst multiple sources whispered that Bruno Sialelli was to be named as the new Creative Director, it was never confirmed.

Earlier this afternoon, Lanvin confirmed that the spot has, in fact, been filled by Sialelli.

Officially appointed as the maison’s Artistic Director, Sialelli will be taking over both womenswear and menswear (in the wake of Lucas Ossendrijver‘s departure from the menswear department after 13 years).

With previous experience at Loewe (where he worked as menswear designer under the direction of J.W. Anderson), Balenciaga (where he worked with Nicolas Ghesquière and Alexander Wang), and Acne Studios, we’re certain Sialelli will bring a fresh new aesthetic to Lanvin, given the rocky years since Alber Elbaz was let go in 2015.

In the meantime, take a look at Virgil Abloh’s debut campaign for Louis Vuitton.