According to Nadine Labaki, a ‘Capernaum’ documentary is in the works 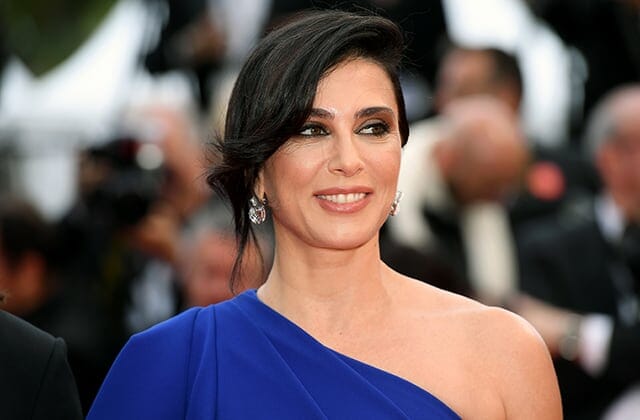 During the Cannes Film Festival, Nadine Labaki talks about her craft and that a Capernaum documentary is actually happening...

A firm-favourite currently dominating the red carpet scene at the 2019 Cannes Film Festival is Lebanese film director, Nadine Labaki however, she’s more than just one of the most in-demand faces on the carpet.

She’s got a pretty tight schedule whilst juggling her role as Cannes’ Un Certain Regard jury president (the first Arab ever to do so) and attending a slew of after-parties however, Nadine managed to make a pit stop at Kering’s Women in Motion event to share some pretty exciting news.

We had the pleasure to welcome Nadine Labaki for our first 5th anniversary #WomenInMotion Talk! Watch her behind-the-scenes interview as she talks about her craft and women empowerment in the film industry. @nadinelabaki #WomenInMotion #Cannes2019 #NadineLabaki

The Middle Eastern personality revealed that she’s currently working on a documentary about her Oscar-nominated and jury prize-winning film, Capernaum. The politically-charged drama even received a memorable 15-minute standing ovation from a tearful audience at last year’s Cannes Film Festival.

At the Kering event, Nadine explained that plenty had happened over the course of their multi-year shoot that she decided to record it. “During the shooting process, fiction really became reality. The whole process was so interesting and intense that we’re making a documentary about the whole thing, following the characters and where they are now,” she said.

The film has been well-received across the globe and even sparked a debate on whether to move onto the next project. “It’s difficult to turn the page and say, now I’m moving on to another project; there’s still a lot to do,” she explained. “Maybe because I come from a place where everything needs to be rethought, I feel it’s a duty, not a choice, to make films that will have an impact on the society that you live in. I see it as a mission.”

In the meantime, take a look at these regional films that will be showcased at the 2019 Cannes Film Festival.