A win and a standing ovation
May 20, 2018
Meeran Mekkaoui 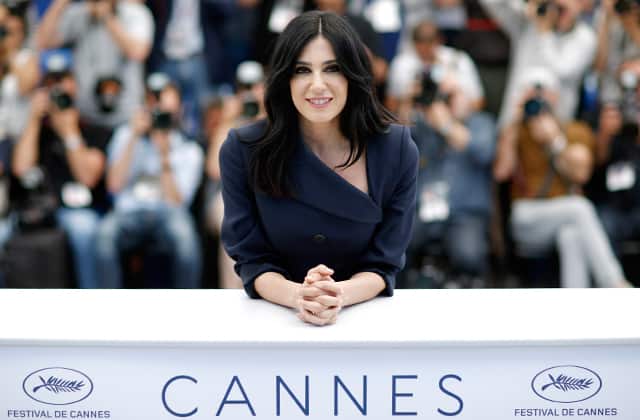 Nadine Labaki's new film hit the big screen at the Cannes Film Festival over the weekend and it was seriously well-received...

Whilst all eyes were on the UK as the wedding of the year finally took place, there was also some good news for the Middle East from the 2018 Cannes Film Festival.

Over the weekend, Lebanese actress/director Nadine Labaki premiered her newest film, Capernaum, during the 71st edition of the Cannes Film Festival and at its conclusion, Labaki received a fifteen-minute standing ovation from a tearful audience.

The film tells the story of a 12-year-old boy who faces a miserable and loveless existence, and ultimately takes his parents to court for bringing him into the world. The politically-charged drama is already being rumoured to receive an Oscar nomination and has already received a slew of distribution deals.

Well received across the globe, many predicted that Labaki’s Capernaum film would win big this year and news emerged overnight that the Middle Eastern director took home third prize.

In competition with 20 other films for the prestigious Palme d’Or (which only saw three works directed by a female), Capernaum won third place, taking out the presitigious Jury Prize award making Labaki the first ever Arab woman to receive the award and only the second ever Arab director to win an award at the event.

More power to you sister.

Now, take a look at some of the best red carpet looks from the 2018 Cannes Film Festival.