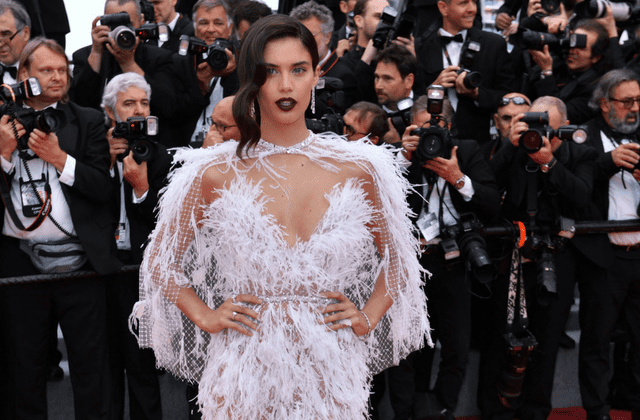 The next installment in the Star Wars franchise premiered at Cannes Film Festival last night with some of the world's most beautiful women in attendance...

Solo: A Star Wars Story is the next highly anticipated film in the Star Wars world and it premiered last night at Cannes Film Festival.

To celebrate, the movie’s cast including Jennifer Connelly and Emilia Clarke (who earlier in the day expressed her views on the way female actresses are described) took to the red carpet ahead of the film’s screening. So too did a whole host of Victoria’s Secret models.

Winnie Harlow was also in attendance, reaffirming our desire to see the American beauty on the iconic lingerie brand’s catwalk this year.

See the best of the red carpet arrivals below… 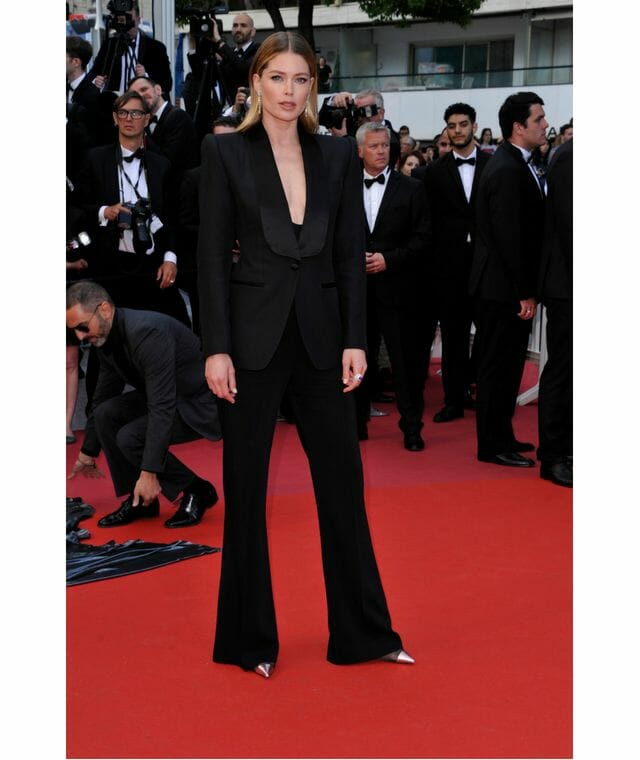 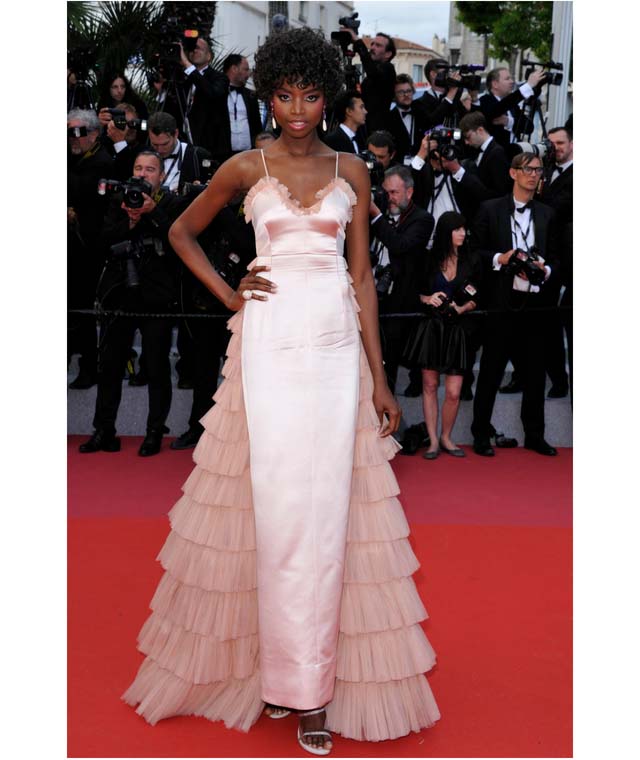 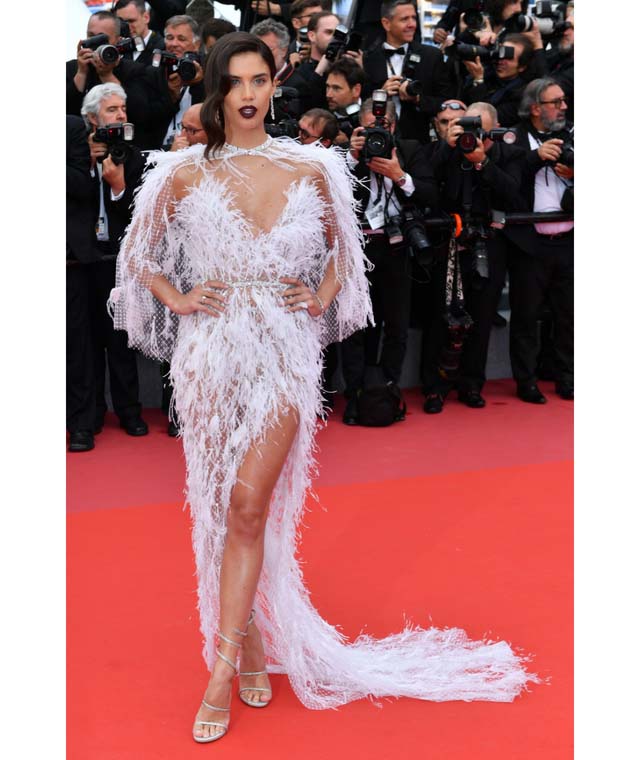 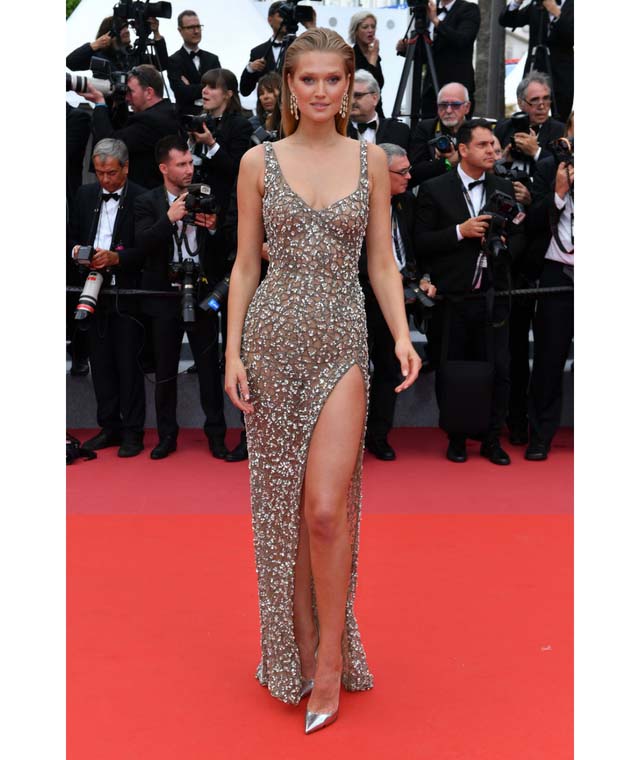 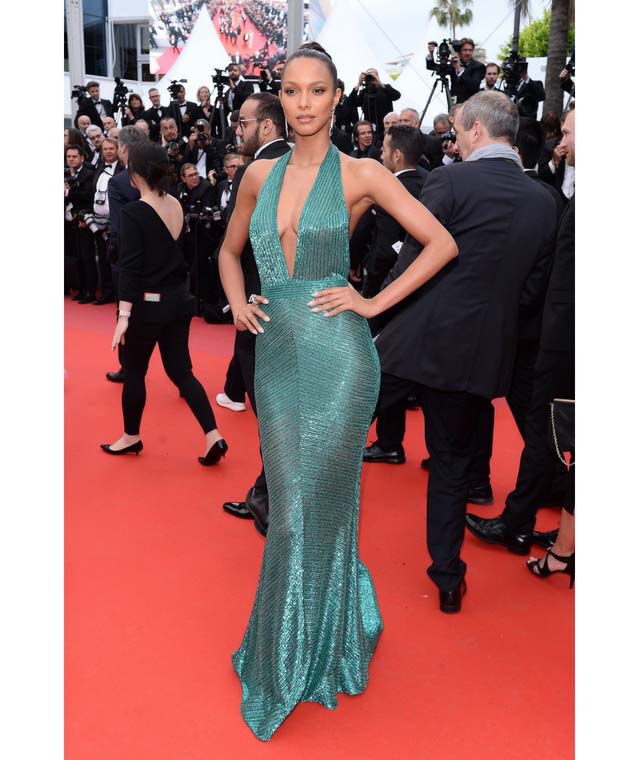 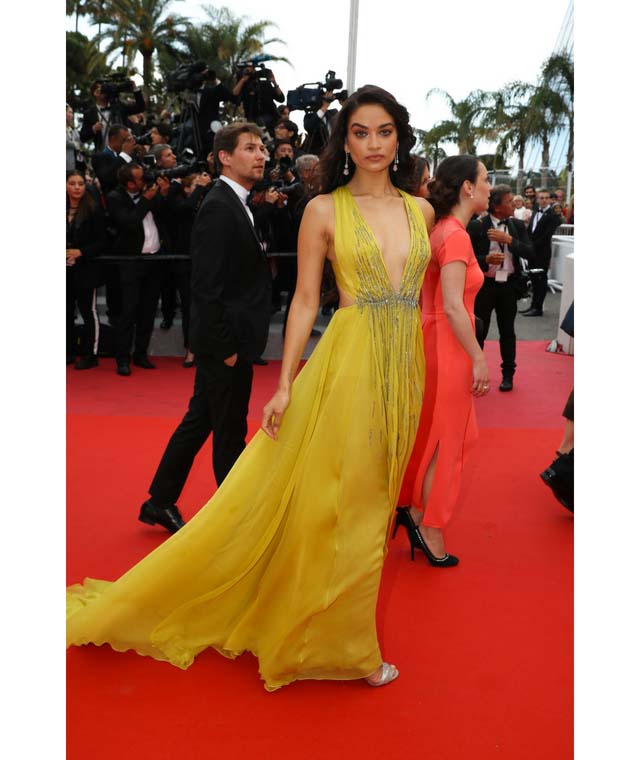 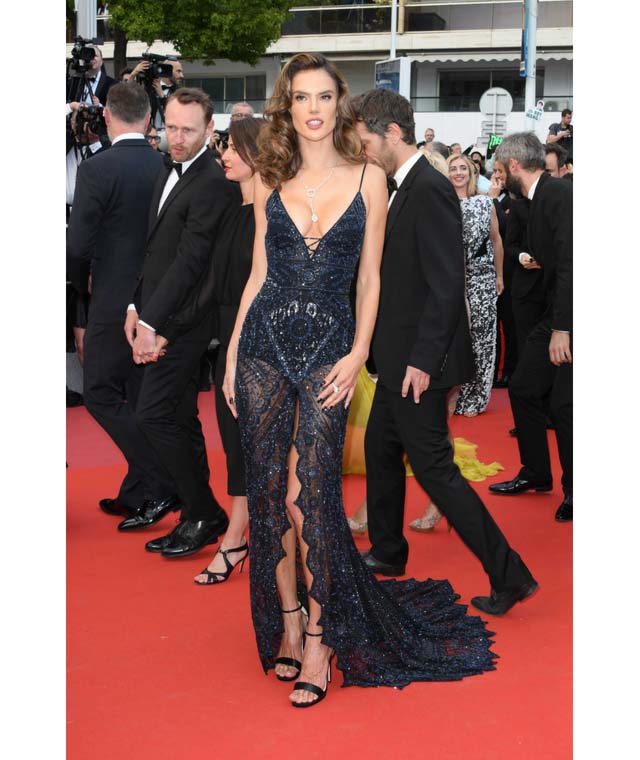 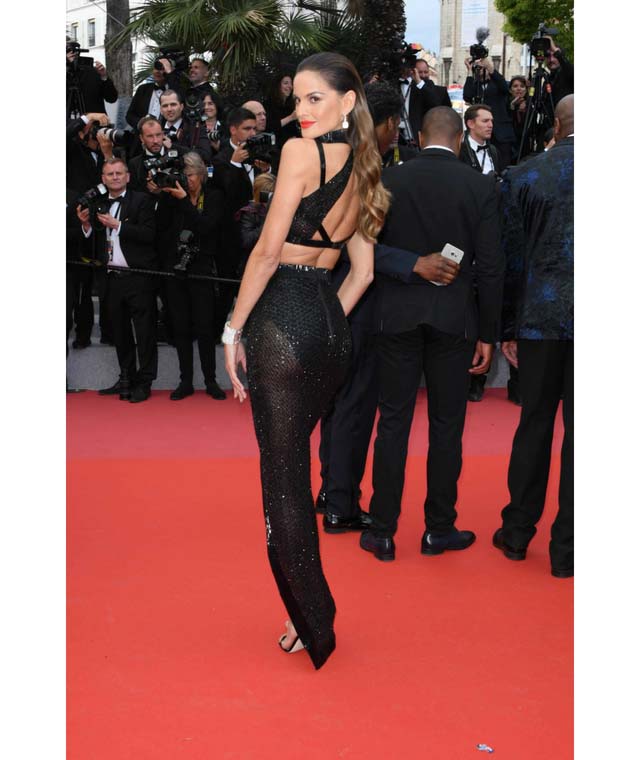 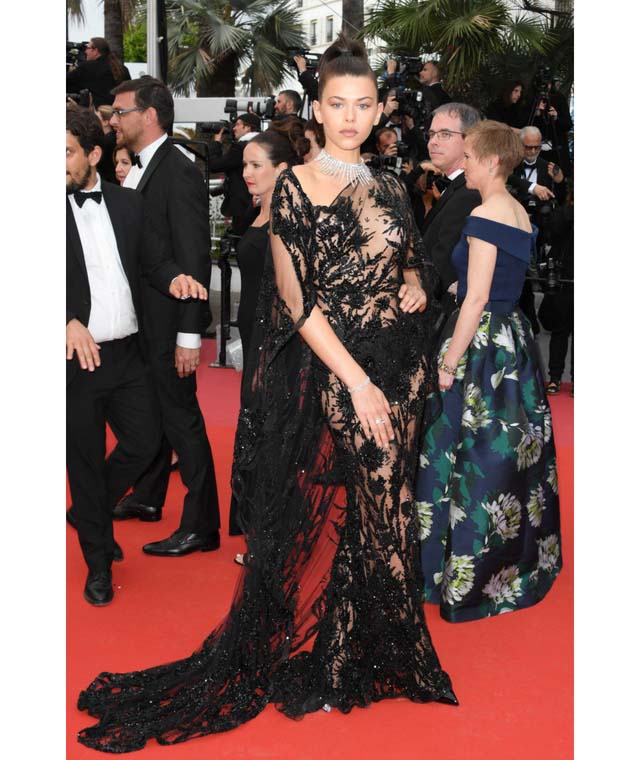 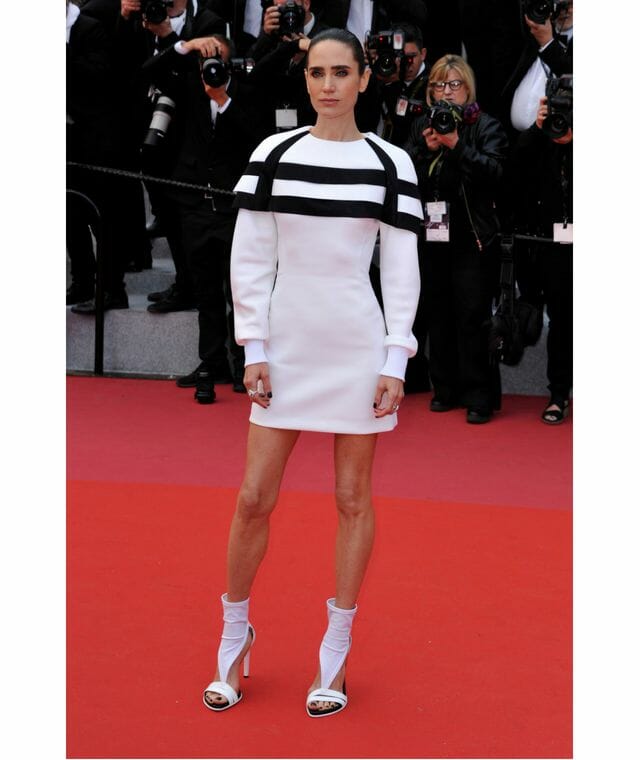 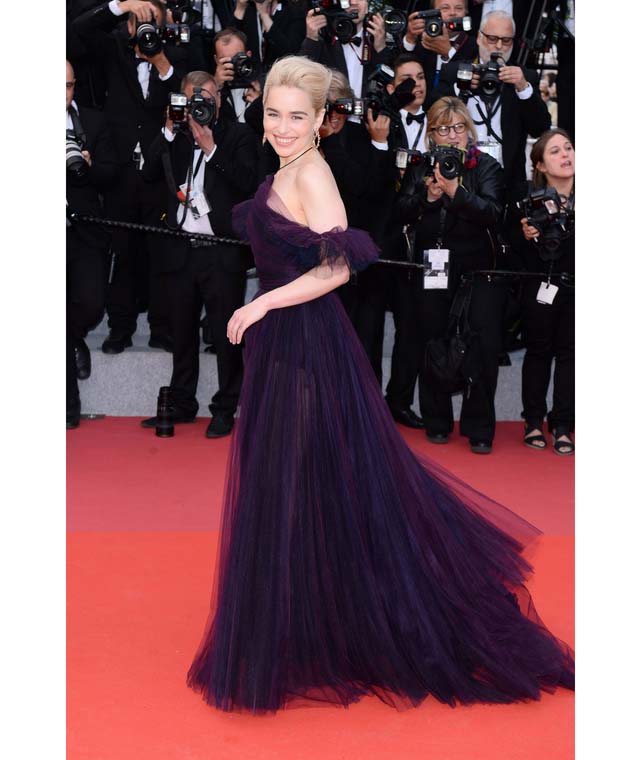 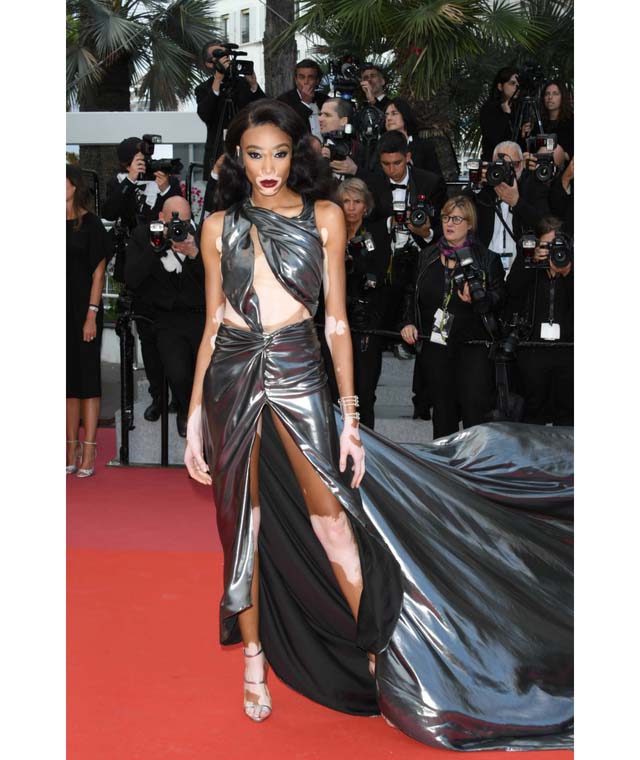 Then, find out what Marvel President Steven Feige had to say about the possibility of a female Muslim superhero movie.