And rightly so
May 16, 2018
Maddison Glendinning 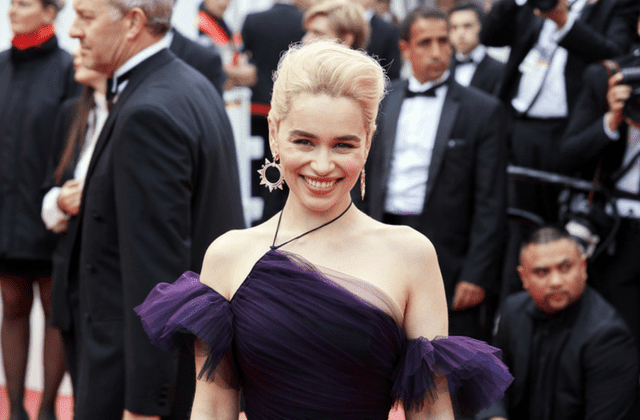 Emilia Clarke has made a very good point around the descriptions of female actresses during an interview at Cannes Film Festival...

Leave it to Emilia Clarke, aka Daenarys/Mother of Dragons, to make an incredibly good point about the way women are portrayed in the media.

During an interview at the Cannes Film Festival overnight as part of the Kering Women in Motion series, Clarke expressed her dislike of a certain term often used to describe female actresses: strong.

“If it’s not strong, what is it? Are you telling me there’s another option, that there’s a weak option? You think a lead in a movie is going to be a weak woman? It just doesn’t even bear having the conversation, so enough already with the strong women, please.”

As noted by Variety, she also rightly pointed out that male leads aren’t referred to with the same term unless it is in reference to their physicality. “Unless I’m packing guns I don’t know about, then let’s change that,” she added.

As for what she’d prefer to be asked? “What does it feel like to play someone with power? How does it feel to play a female lead in a a big blockbuster movie? Take the ‘strong’ out of it, find another adjective. I’m just playing women.”

Now, discover which film received a six-minute long standing ovation at its conclusion during this year’s festival.