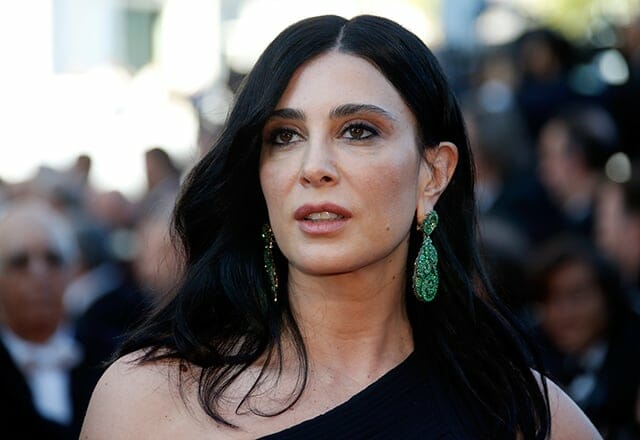 Nadine Labaki's latest work has officially up for Oscars consideration...

To say that Lebanese director Nadine Labaki has enjoyed immense success over the past few months would be an understatement. Not only did her newest film, Capernaum, receive a fifteen-minute standing ovation at the Cannes Film Festival, but it also won her third place for the prestigious Palme d’Or taking home the Jury Prize award. It also made history as Labaki was the first ever Arab female to win the award. This was then followed by the announcement that Labaki, along with two other Middle Eastern talents, was invited to become a member to the Academy. And just when we thought things couldn’t any better for the Lebanese native, we were wrong.

Capernaum has just been selected by Lebanon as its entry for the upcoming foreign-language Oscars category. The film follows in the footsteps of Ziad Doueiri’s The Insult, which was the first ever Lebanese film to be nominated at the Academy Awards last year.

The 2019 Academy Awards will take place on February 24. Make sure you watch this space for live coverage, red carpet arrivals and a round-up of the best beauty looks.

Now, take a look at the Syrian film that made headlines during the Venice Film Festival.