Time to get your tickets
September 25, 2018
Meeran Mekkaoui 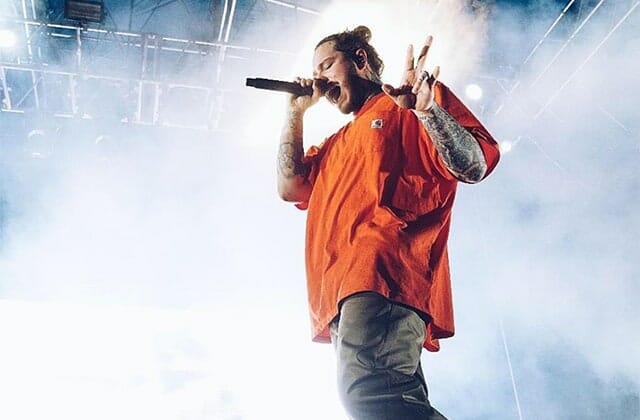 The next (and last) big act for this year's Formula One has been announced...

The Abu Dhabi Grand Prix Formula One is set to take place later this year and whilst several of the acts that will take the stage this November have been announced, the event’s final performer was still yet to be named. Until now that is.

Just days after teasing the public with a post on Twitter (asking users to take their birth month and the date they were born to create a rap name), Yas Marina Circuit has finally revealed that the artist set to take the stage on the November 22nd slot is Post Malone.

The American singer/rapper/songwriter/record producer was recently a nominee for several categories at the MTV Video Music Awards and is set to join the already-impressive line-up that includes Sam Smith, Guns N’ Roses and The Weeknd (who was the first headliner announced for the event).

Malone gained immense success this year alone as he not only broke The Beatles’ record for most simultaneous top 20 Billboard hits but released several songs that you’ll be able to sing along too on the night of the performance, including Rockstar and Psycho.

Marking his first Middle Eastern appearance, we can expect the opening performance to be worth the wait.