Cardi B, Jay-Z and Beyoncé lead the 2018 MTV VMA nominations

Here's what they're nominated for
July 17, 2018
Maddison Glendinning 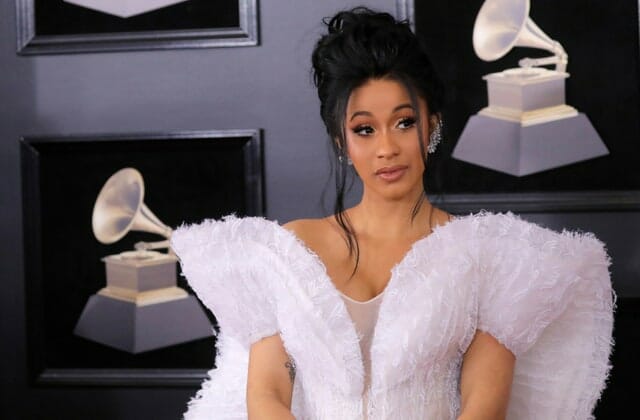 Overnight, the nominees for the 2018 MTV Video Music Awards were announced with some clear front runners...

Given the year that Jay-Z and Beyoncé have had, is it any wonder the duo is amongst the highest nominated artists for this year’s MTV VMAs? The pair, who just released a surprise album last month (complete with a film clip that was filmed in the Louvre Paris of all places and subsequently inspired a temporary official tour), are up for eight awards at this year’s ceremony including video of the year, best hip-hop song and best collaboration.

Cardi B came out on top for this year’s nominations, securing herself a whopping 10 nods across best video, best song and artist of the year. Other top contenders include Drake (who recently broke a record held  by The Beatles), Childish Gambino, Ed Sheeran, Bruno Mars, Ariana Grande and Camila Cabello.

Voting for the awards is open now and will close on August 10. The 2018 MTV VMAs will be held on August 20 at Radio City Music Hall in New York.

See some of the nominations below…

Video of the Year:

Artist of the Year:

Song of the Year:

Fall Out Boy – Champion
Foo Fighters – The Sky Is A Neighborhood
Imagine Dragons – Whatever It Takes
Linkin Park – One More Light
Panic! at the Disco – Say Amen (Saturday Night)
Thirty Seconds to Mars – Walk On Water

Now, see who is up for an Emmy this year.