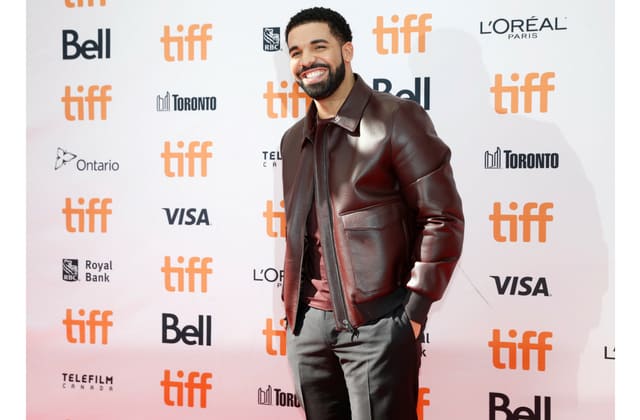 It's a good day for Drake as it's revealed that the rapper has beaten The Beatles' Billboard record...

Drake recently released his latest album Scorpion to worldwide acclaim and it’s enjoyed some serious success since dropping on June 29. So much so, it’s broken one of The Beatles‘ records, which is as major as it sounds.

Up until recently, The Beatles held the record for the most songs in the US Hot 100 Billboard Chart (they had five in 1964) but thanks to the release of Scorpion, Drake has landed himself seven spots on the top 10. Nice For What is at number one, Nonstop at number two, God’s Plan is in fourth place, In My Feelings is in sixth, I’m Upset in seventh, Emotionless is at number eight and Don’t Matter To Me feat. Michael Jackson is in ninth place. He is one of only four artists to have seven songs in the top 10 from one album (Bruce Springsteen and Michael and Janet Jackson are the other musicians in the league) however he is the first to have achieved the milestone in one week.

And that’s not all.

The Canadian rapper also surpassed Michael Jackson as the top male solo artist with the most number one songs (he now has 31 in total). Madonna currently holds the top spot with 38 followed by Elvis Presley with 36 and The Beatles with 34.

AND, the album has been streamed one billion times globally — making Drake the first artist to ever achieve this number.

Now, find out more about the Louvre Paris’ new tour inspired by Beyoncé and Jay-Z.