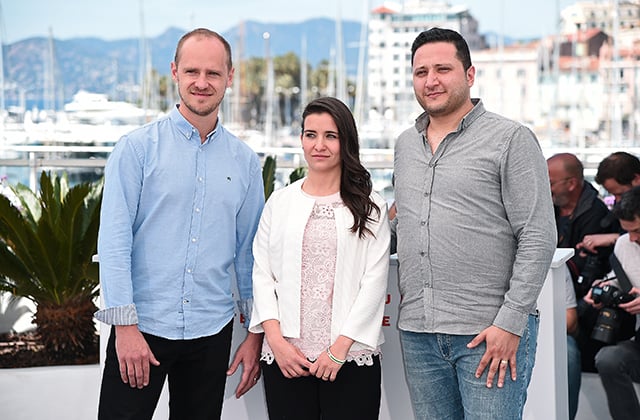 It's true. Middle Eastern films are really getting the recognition they deserve and this Syrian documentary just proved it by winning at Cannes...

The 72nd edition of the Cannes Film Festival has officially come to an end and whilst we’ve seen plenty of stunning red carpet appearances and statement jewellery pieces throughout the festival, it seems like this year was dedicated to the Middle East.

Talents from the region stole the spotlight during the festival, in both the fashion and film departments.

Every major name you can think of including Ingie Paris, Elie Saab, Zuhair Murad, Georges Hobeika, Nicolas Jebran, Rami Kadi and Sandra Mansour (to name a few) were spotted on the red carpet and in terms of film, there were five strong contenders from the region with Cannes’ Un Certain Regard jury president, Nadine Labaki present as the first Arab ever to do so, too.

So it’s safe to say that regional talents ruled the festival this year, right? 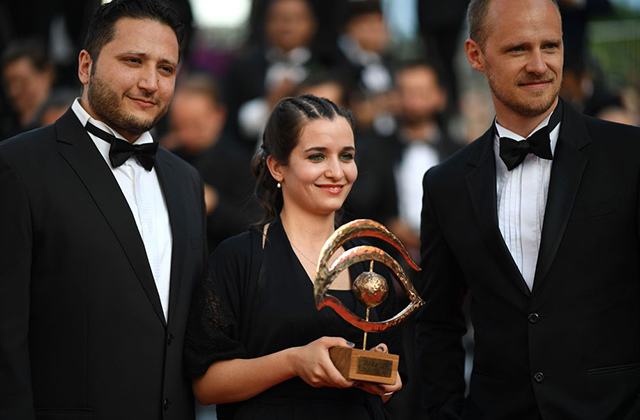 It doesn’t really come to us as a surprise given that the documentary has already picked up both the Grand Jury Award and Audience Award for Best Documentary at the SXSW Festival.

For Sama tells the true story of co-­director Waad Al Kateab’s life in Aleppo during the war. It’s both an intimate story and adventurous journey that steps inside the mind and experience of a woman during the war.

Now, find out how Nike’s new video campaign strengthens its connection to the Middle East.