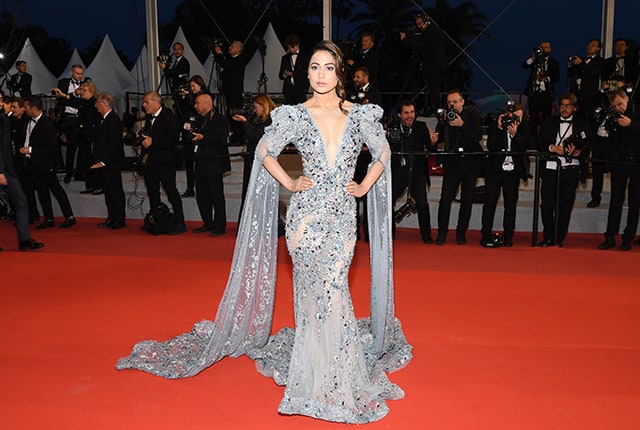 It’s no doubt that Arab designers know how to design and dress for an occasion — any occasion as a matter of fact. Case in point: Celebrities have been opting for Middle Eastern names to walk the red carpet at the 72nd edition of the Cannes Film Festival.

Now in its 5th day (the festival’s run is a good 11 days so there’s plenty more film and fashion coming your way), the 2019 Cannes Film Festival has brought a slew of Hollywood heavyweights and A-listers to discover the newest offerings in film, and of course, to strut some impressive silhouettes on the red carpet.

Plenty of regional names, such as Lebanese designer Ziad Nakad was spotted on Indian television actress, Hina Khan (pictured above), as well as Georges Hobeika, Rami Kadi, Zuhair Murad and Honayda. See the stars they dressed below… 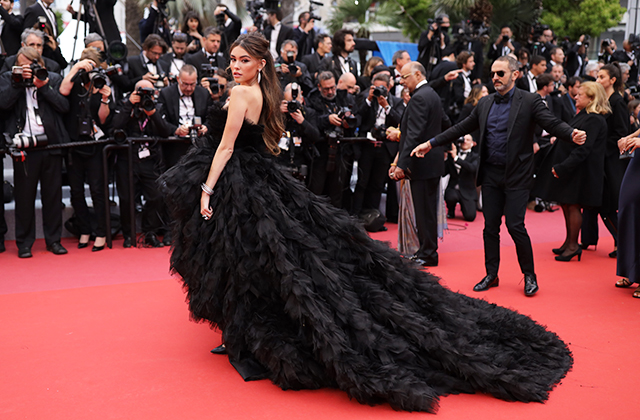 Move away Selena! Priyanka Chopra Jonas also made her debut at the Cannes Film Festival and the actress chose to make her first appearance on the red carpet dressed in a beautiful gown by the regional designer. Complete with Chopard jewels, the newlywed (well, sort of) looked like a princess in a white tulle gown. 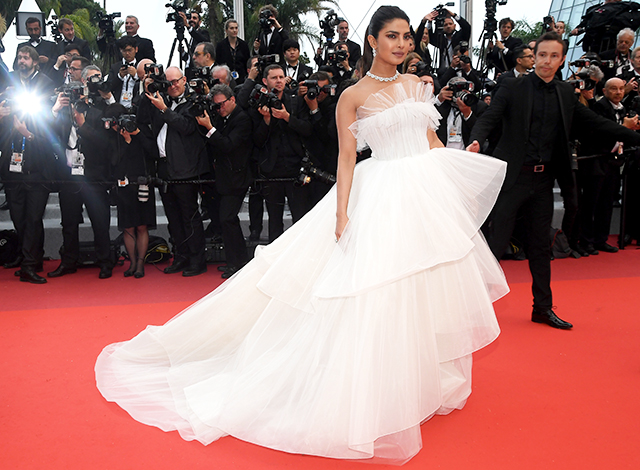 A firm favourite of ours, Rami Kadi, slayed on the red carpet this year as a handful of celebrities donned his creations this year.

Sara Sampaio opted for a suit rather than a dress, and we love it either way. The fully embroidered piece came embellished with baguette mirrored sequins and metal base Swarovski stone. 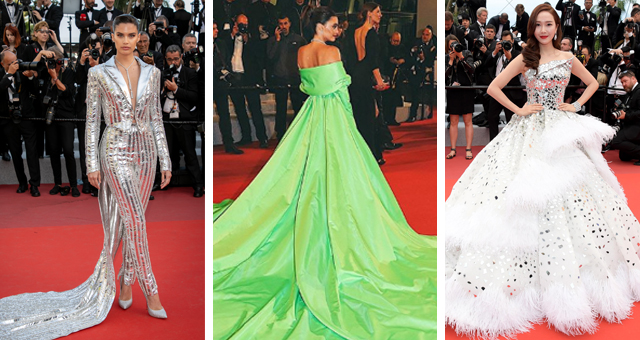 Saudi Arabian singer and personality, Aseel Omran, chose none other than Zuhair Murad to walk the red carpet for the premiere of Rocket Man. The gorgeous lavender gown is from the designer’s Haute Couture Spring/Summer ’19 collection. 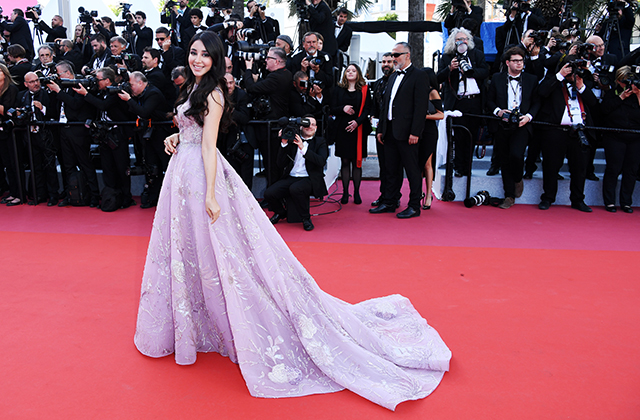 Although not on the red carpet, Priyanka Chopra Jonas stepped out in Cannes in yet another regional name, Honayda. Founded by Honayda Serafi, a Saudi Arabian designer, the brand’s all-white pleated jumpsuit spotted on the actress boasted a feminine yet strikingly powerful look. 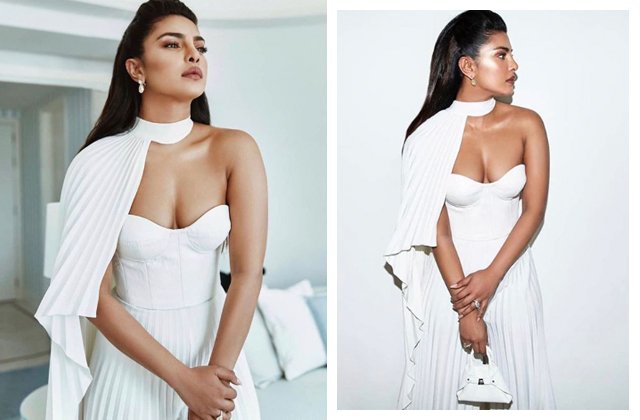 Now, discover the best jewellery spotted at the 2019 Cannes Film Festival so far.