She'll be adding executive producer to her resume as well...
August 9, 2018
Meeran Mekkaoui 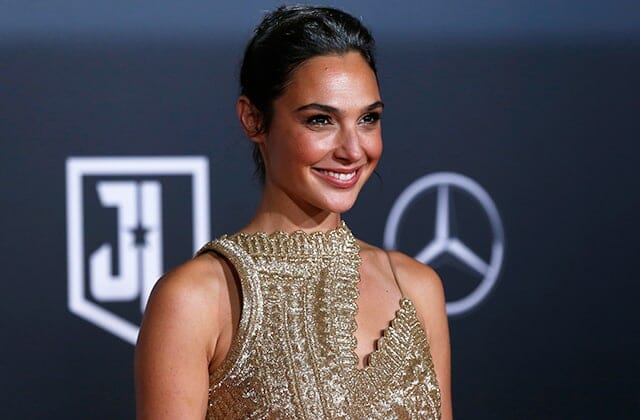 A new series based on the life of Hedy Lamarr is set to star one of Hollywood's leading ladies...

Gal Gadot may be busy working on Wonder Woman 2, fronting Reebok’s newest collections as their brand ambassador and being one of Time‘s 100 Most Influential People, but she’s still able to add in one more project to her jam-packed agenda this year — and it’s a big one.

The highest grossing actress of 2017 is set to star in a new TV series for US network Showtime which will tell the story of Austrian-born American actress and inventor Hedy Lamarr’s extraordinary life and career.

The series will chronicle the life events that Lamarr faced when she first escaped her arms-manufacturer husband before becoming one of the most famous actresses in Hollywood from the late 1930s and the 1950s. During that time, Lamarr starred in classic films including Samson and Delilah, Boom Town and Come Live With Me.

Produced by The Affair‘s Co-Creator/Executive Producer, Sarah Treem, and The Handmaid’s Tale Producers, Warren Littlefield and Endeavor Content, Gadot is also set to executive produce the limited series, along with her husband, Yaron Varsano, and producing partner, Jaron Varsan.

Int he meantime, find out what Reese Witherspoon had to say about Legally Blonde 3 for the first time.