Buffy The Vampire Slayer is getting a reboot 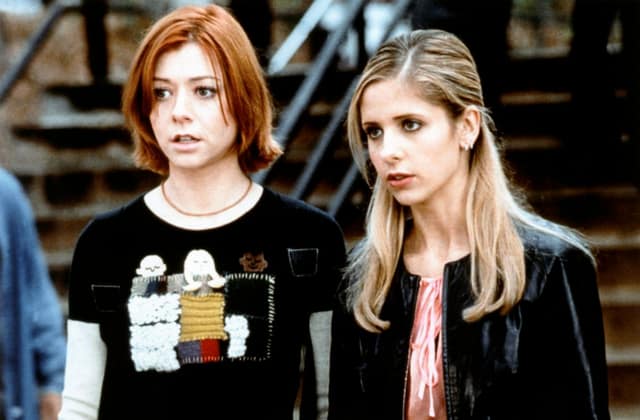 ‘Tis the season for revivals — from Legally Blonde to Life Size and just about every other ’90s and early 2000s it seems. Now, one of the most iconic shows from the period is getting another run and it’s none other than Buffy The Vampire Slayer.

The OG series first debuted on screens in 1997 after a movie of the same name aired in 1992. The storyline is based on Buffy, a teenage vampire slayer, played by Sarah Michelle Gellar in the TV series, launching her career. Alyson Hannigan, David Boreanaz and Seth Green also starred in the show, which ran for seven seasons. The series creator Joss Whedon is back on board for the reboot, however Sarah Michelle Gellar has confirmed she will not return for the lead role. Instead, a black actress will take on the role according to The Hollywood Reporter.

As for the other cast members, it is unknown if they will return in any capacity as yet. Watch this space.

Until then, watch the first teaser trailer for the third season of Stranger Things.