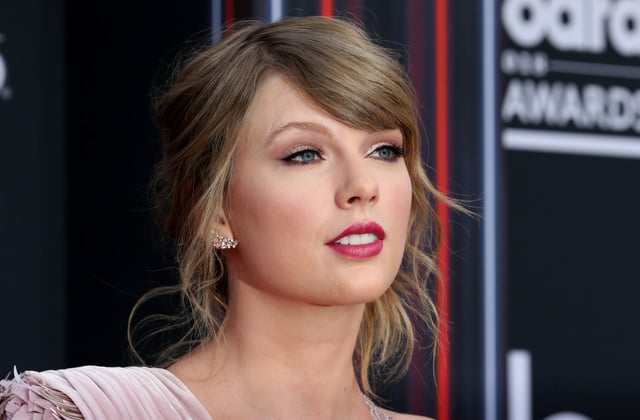 If you’ve been wondering when Taylor Swift might dip her toe into the acting pond, you can stop because it’s just been revealed that the pop star has signed on for the movie version of Andrew Lloyd Webber’s hit Broadway musical Cats.

According to Variety, the Look What You Made Me Do singer will be joined by Jennifer Hudson and James Corden in the film, as well as Hollywood heavyweight Ian McKellen. Hudson, who is no stranger to movie musicals having won an Oscar for her role in Dreamgirls in 2007, has been confirmed to play Grizabella, however no other parts have yet been confirmed.

Cats has enjoyed one of the longest runs on Broadway as well as in London’s West End since it was adapted by Lloyd Webber from T. S. Eliot’s book of children’s poems.

Filming is due to begin this coming November in London.

Now, find out which 2000s classic is getting a sequel this year.