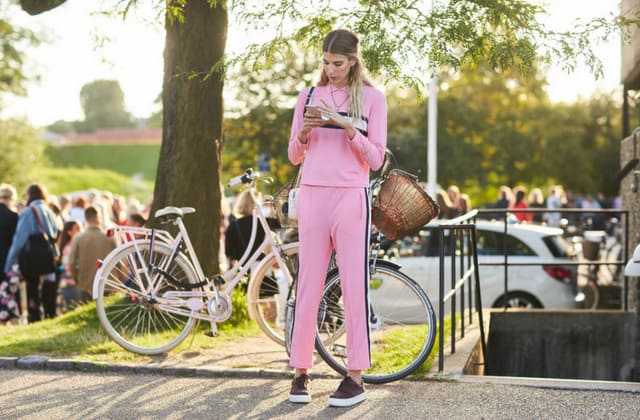 Instagram's been rolling out a lot of new features of late but its newest one might just be the best yet...

Instagram is rolling out plenty of new features lately, including questions on Instagram Stories and helping to stop the endless scroll with its new ‘All Caught Up’ function. However its newest feature might just be the best one yet.

The Verge is reporting that Instagram is trialling the ability for those with public accounts to remove followers. Speaking to the site, a spokesperson for the company confirmed the trial.

The ‘remove follower’ function differs from the ‘block user’ feature as it won’t alert the follower that you have removed them from your account. When you opt to remove them, you’ll be shown a message that says, “Instagram won’t tell [insert name of user] they were removed from your followers.”

The function has been released on certain accounts for now — apparently the new function is more wideley available to Android users at present. If yours has been enabled with the feature, simply go to your followers page and if you see three dots next to their names, press it and you’ll see the remove option.

This will certainly make unfollowing people much less awkward from now on.

Now, find out who YouTube has hired to head up its fashion partnerships.