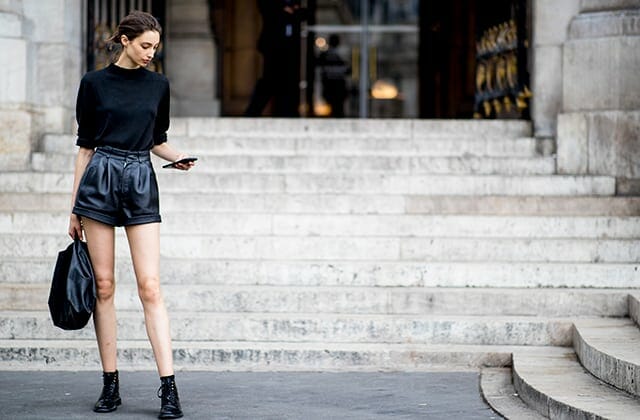 Instagram has just introduced a brand new feature that has everyone talking...

How often do you find yourself mindlessly scrolling through Instagram to no end? All the time? Yeah, us too. Now, that’s set to be a thing of the past thanks to the social media platform’s newest feature.

The ‘You’re All Caught Up’ feature will be particularly useful for those of us who keep scrolling (and scrolling and scrolling) in order to ensure we haven’t missed a single piece of news. Launching today, it will alert users when they’ve reached the end of their feeds — aka when they’ve gone through all of the new posts that day from the people they follow. A green circle will appear on the screen to let you know when you’ve reached this point and when you open the app to view new posts, the ones you’ve already viewed will appear under the ‘You’re All Caught Up’ banner to ensure you’re only seeing the newest content.

The new feature aims to reverse the somewhat annoying algorithm update the app introduced last year that no longer presented images in chronological order but rather based on the users you had the most interaction with on the platform — leaving you to sometimes see posts that were two days old near or at the top of your feed.

The introduction of this feature is the latest move by tech companies to help encourage users to spend less time on their phones. Last month, Apple announced that as part of its iOS12 software update it would introduce an opt-in function that sends you reports detailing your social media usage every week.

Now, see how Instagram has made shopping even easier with its latest Stories update.