Revealed: The highest-paid celebrities of 2018 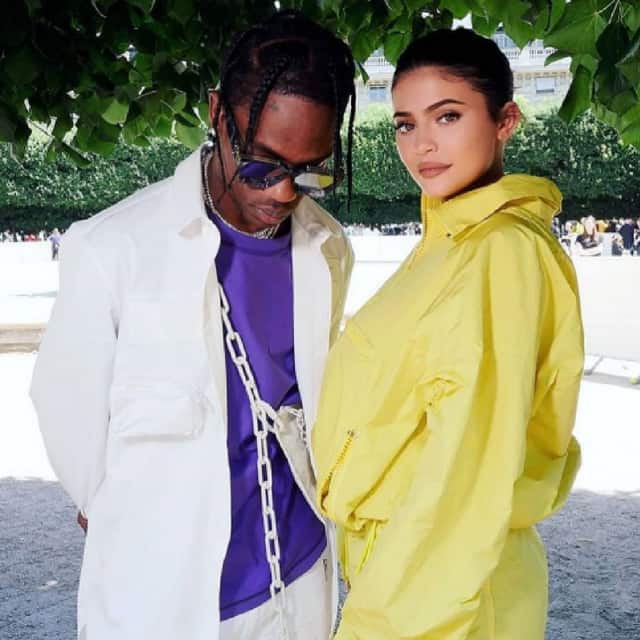 Forbes has just released its annual highest paid celebrities list. See who made the cut this year...

Fresh off the back of revealing this year’s list of the richest self-made women in America, Forbes has just unveiled the highest-earning celebrities for 2018. And this year is one of the richest yet, with the magazine reporting that earnings are up 22 per cent from last year and that “11 superstars crossed the USD$100 million threshold, more than double the number from the last two years combined.”

Boxer Floyd Mayweather took out the number one spot, raking in a cool USD$285 million — a figure made all the more impressive when it’s largely due to his one major fight in 2017 against Conor McGregor. George Clooney came in second with USD$239 million, and Kylie Jenner has further proved she’s a woman not to mess with landing herself third spot with earnings of USD$166.5 million. Her third place reveal comes less than a week after she made history as the youngest women to ever make the aforementioned self-made women list which revealed she’s well on track to becoming the world’s youngest self-made billionaire, age 20. The top five was rounded out by Judge Judy (on USD$147 million) and Dwayne “The Rock” Johnson (with USD$124 million).

From the music industry, U2, Coldplay and Ed Sheeran landed spots in the top 10 (sixth, seventh and ninth respectively), with Katy Perry earning the title of the highest paid female musician after coming in at number 19, narrowly beating long-time rival Taylor Swift who landed the 21st spot. The Carters are also present on the list, with Jay-Z coming in at number 25 and Beyoncé at 35.

Lionel Messi and Cristiano Ronaldo also made the top 10 (the former in eighth place and the latter in 10th) thanks to their massive football earnings, with Neymar following closely behind in 13th place, following Conor McGregor who came in 12th. LeBron James made it in at number 17. Roger Federer and Lewis Hamilton also appear on the list.

In total, the top 100 stars pulled in a huge USD$6.3 billion in the last financial year. Forbes wrote “there’s never been a better time to be famous” and we couldn’t agree more.

Now, find out which beauty brand is now worth more than Kylie Cosmetics.