They're back again
May 17, 2018
Maddison Glendinning 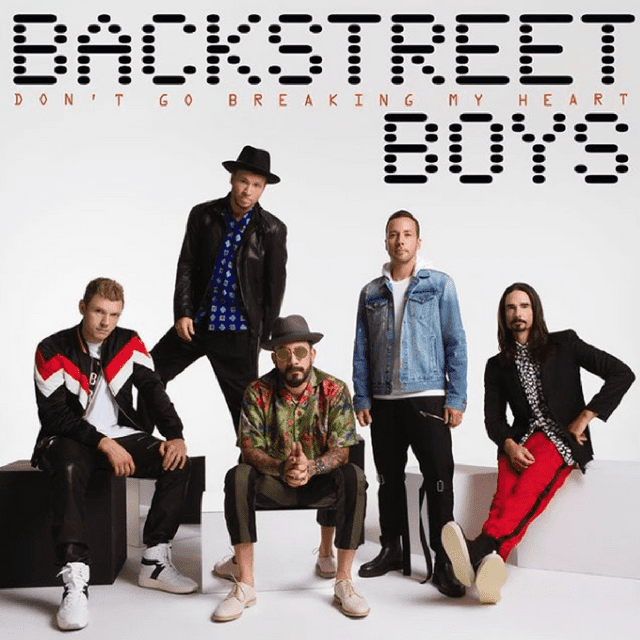 Fresh off the back of their reunion performance in Dubai last month as part of the Blended Music Festival, the Backstreet Boys have just made another huge announcement.

The band — made up by Nick Carter, AJ Mclean, Howie D., Brian Littrell and Kevin Richardson — has just released its first single since 2013, and it’s called Don’t Go Breaking My Heart. The upbeat pop track has all the hallmarks of a classic BSB hit and is also accompanied by a film clip, both of which were released globally today.

The song is the first from the band’s forthcoming album, due to be released later this year. It’s significant that the band has reformed this year, as 2018 marks 25 together. According to CNN, the song will be added to the band’s set list when it resumes it Las Vegas residency in July.

If anyone needs us, we’ll just be here, playing this on repeat.

Now, see which iconic ’70s band has also reunited to work on new music for release this year.