It’s official! Backstreet Boys are bringing their tour to the Middle East 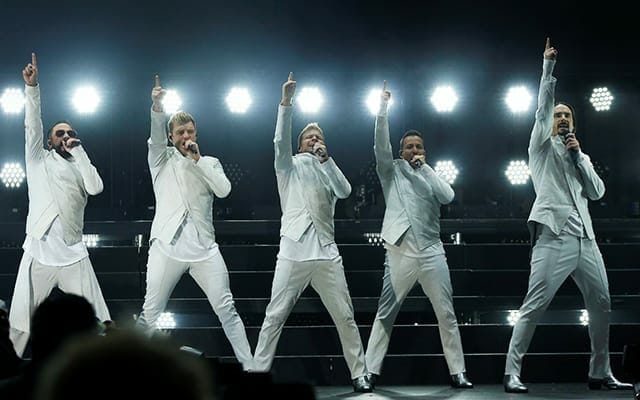 Our Monday was made far better following the announcement that this iconic boyband is coming to the Middle East. Here are the details...

Last week, there were rumours that the Spice Girls were going to go on a world tour but Victoria Beckham was quick to shut those down at her Fall/Winter ’18 collection preview during NYFW.

Whilst we’re still (not so secretly) wishing the girls would go on tour, another ’90s favourite group has announced that they will be making a pitstop in the Middle East this year…

The iconic ’90s boyband has sent the region into a nostalgia-fuelled frenzy today as news emerged that the boys will be returning to Dubai to perform as part of the upcoming Blended Music Festival in April.

The members, Nick Carter, AJ McLean, Howie D., Brian Littrell and Kevin Richardson, are celebrating their 25th anniversary this year, so we can expect a standout show with performances of all our favourite songs including I Want it That Way, Larger Than Life, As Long as You Love Me and Shape of My Heart.

The Backstreet Boys will perform on April 20, 2018, at the Dubai Media City Amphitheatre. For tickets, visit dubai.platinumlist.net.

Also, find out which other artist is set to perform in the UAE this weekend.