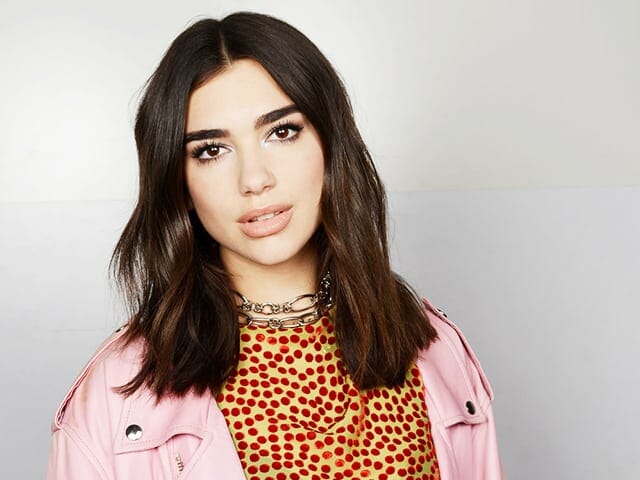 Dua Lipa is set to perform in the UAE for the first time and Buro 24/7 Middle East has the details on where to get tickets...

It has just been announced that Dua Lipa will make her UAE debut with a performance at Abu Dhabi‘s Du Forum on Yas Island next month.

The pop princess has been continuously topping the UK charts in 2017 with songs including New Rules, Be The One and Blow Your Mind and you can expect to sing-along to those hits during the set.

Dua Lipa’s first UAE performance will take place on February 24, 2018. Tickets will go on sale from January 16, 2018 on Ticketmaster.ae. In the meantime, watch Justin Timberlake’s teaser trailer on his upcoming album, titled Man of the Woods.