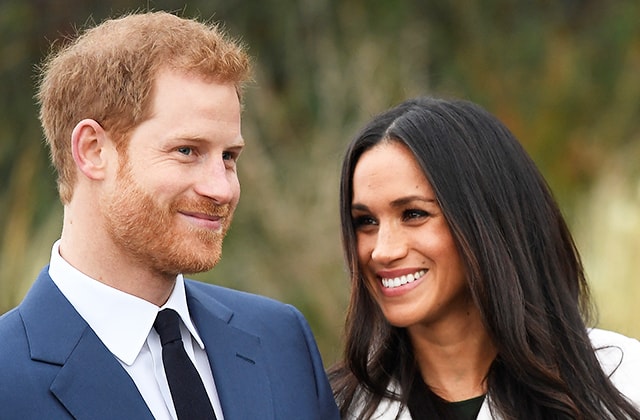 The royal romance between Prince Harry and his bride-to-be Meghan Markle is about to get the ultimate TV special. Here are the details...

Since announcing their royal engagement last November, it seems that all eyes are on Prince Harry and Meghan Markle leading up to their spring wedding. And, in news certain to delight eager royal-watchers and fans of the couple, it was announced overnight that a new movie about the couple’s journey is in the works.

According to Deadline, Lifetime is making a movie about their royal romance and it will be titled Harry & Meghan: The Royal Love Story. The world will be able to follow the couple’s journey and courtship from the moment they met, how they were able to keep their romance under wraps, and the instant global attention they received since announcing the engagement.

The film is set to be directed by Bangladesh-born British film director Menhaj Huda, scripted by Scarlett Lacey and executively produced by Meredith Finn and Michele Weiss.

Whilst no cast or release date has been set, there’s a slim chance that the new TV film will air to the public in May 2018. The cable channel famously aired Prince William and Kate Middleton‘s story, titled William & Kate: The Movie, just 11 days before the 2011 royal wedding.

No further information has been released, so make sure to watch this space! In the meantime, take a look at Prince Harry and Meghan Markle’s first official outing of 2018.