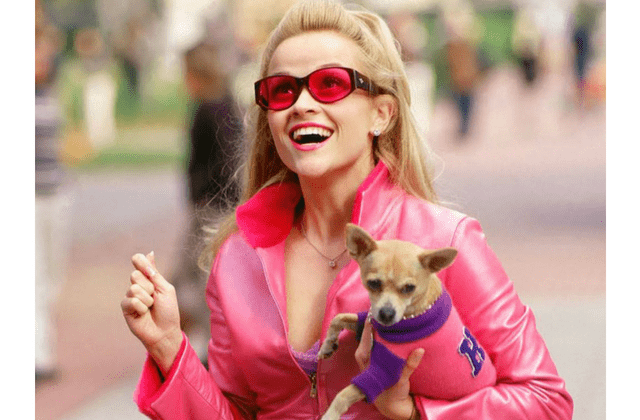 Legally Blonde is easily one of the best movies to have come out of the early Noughties. And now we might be getting a third installment...

Legally Blonde came into our lives in 2001 and we’ve been comfortable using legal jargon in everyday life ever since. And now, in news that is absolute music to our ears, we might be getting a third installment.

Overnight, Variety reported that Reese Witherspoon, aka Elle Woods, is currently in talks with MGM to reprise her role as the plucky blonde lawyer for a third movie. If it goes ahead, Witherspoon will produce the film through her own production company, Hello Sunshine, through which she has previously produced Wild and Big Little Lies. The site also reports that the same producers — Marc Platt and Adam Siegel — are also reportedly in talks to return.

As for whether the rest of the cast, including Selma Blair, Luke Wilson and Jennifer Coolidge, will return also is as yet unknown. Now excuse us while we go and dig out our fluffy pink pen and curling iron.

In the meantime, find out more about Reese’s debut book released last month.