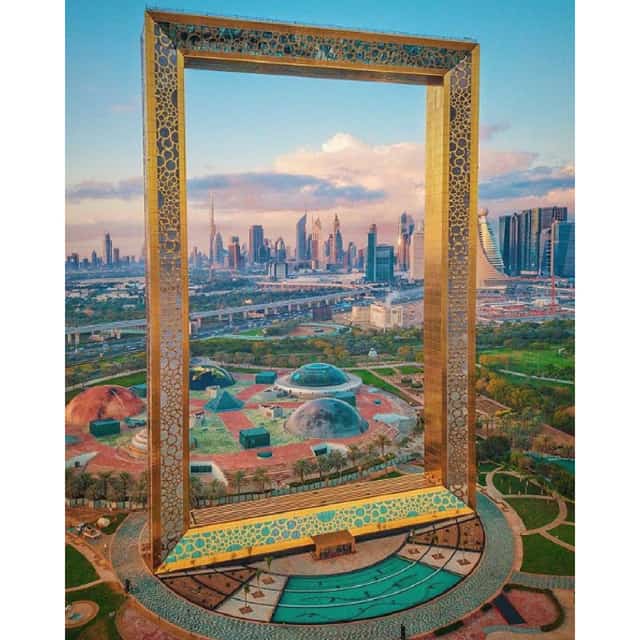 Dubai has just made its way onto yet another distinguished list, this time courtesy of UNESCO...

Last week, TripAdvisor listed the top 25 landmarks in the world and the UAE landed two spots in the top 20 with Abu Dhabi’s Sheikh Zayed Grand Mosque coming in at number three and the Burj Khalifa at 19. Now, a UAE city has just found itself on yet another list.

UNESCO has released its list of creative cities of design and one of the 24 spots belongs to Dubai. Its inclusion makes it the first Middle Eastern city to be appointed as a Creative City of Design.

The organisation named several of the city’s key projects as major factors leading to its addition on the list including the Dubai metro and tram, Jumeriah Corniche and the Dubai canal, according to The National.

In line with the announcement, Dubai Municipality announced the launch of the Four-Year Design Initiative which, as noted by Khaleej Times, will run from 2018-2021 and “will involve five key projects towards placing creativity at the heart of development plans and cooperating actively at the international level.” One of the standout proposals in the initiative is the Dubai National Design Centre whose aim will be to “attract experts and designers from all over the world to exchange knowledge and create new projects.”

Dawood Abdulrahman Al Hajiri, the Director General of Dubai Municipality, told the site, “Innovation and creativity has been part of the government’s strategic plan for sustainable urban development even before we got selected.”

Now, discover the work of Quim Bové, the Spanish artist drawing inspiration from the deserts of the Middle East.