A ‘Black Panther’ sequel is set for 2022 release 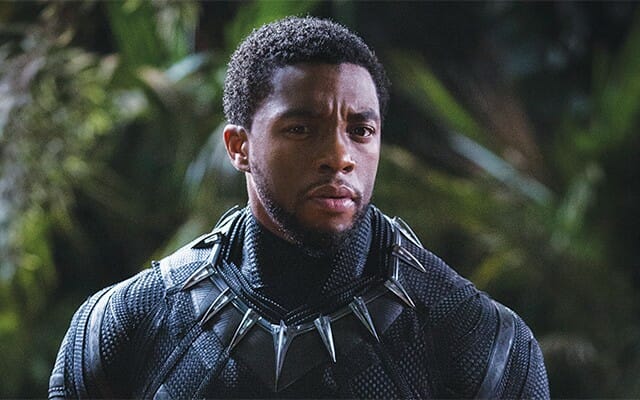 The much-anticipated follow-up of 'Black Panther' is happening! Here's what we know so far...

The D23 Expo 2019 has officially wrapped up and to all fans of The Walt Disney Company, the three-day event consisted of film releases, expectations, sequels and reboots — it was seriously too much excitement to take in.

First, Hilary Duff herself announced that she was reprising her role as Lizzie McGuire in a new rebooted series of the hit Disney show. Then, Disney even revealed the latest poster of its live adaptation of the original 1961 One Hundred and One Dalmatians cartoon, starring Emma Stone.

Now, even more exciting news emerged from the D23 Expo and it’s about the award-winning film, Black Panther.

The film seriously smashed box office records (even during its opening weekend), and many were left wondering about the tasks T’Challa will have ahead of him. Now, we’ll get to see what happens to T’Challa (portrayed by Chadwick Boseman) and the impact Wakanda has had on the world.

Black Panther 2 is officially happening and is slated for 2022.

“We’re not taking our time, we’re really trying to get it right,” Black Panther Director Ryan Coogler said of the production schedule.