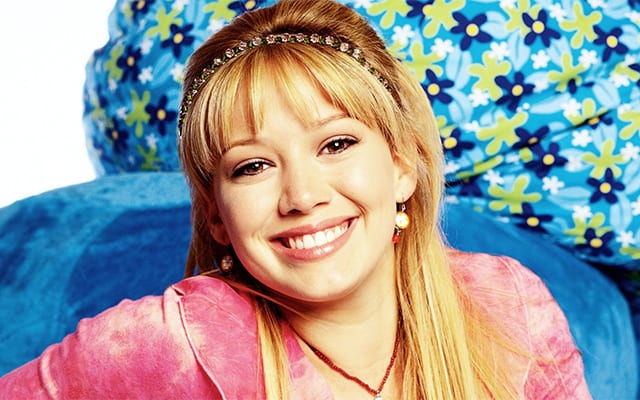 A little exciting news for you this Saturday as everyone's favourite Disney star is set to make a comeback to a reboot series of 'Lizzie McGuire'...

It seems like 2019 is the year of Disney reboots and remakes following the Beyoncé-starred The Lion King, The Little Mermaid (which is set to see Halle Bailey play Ariel) and Aladdin. It’s been a nostalgic one for pop culture-lovers for sure.

And now, it looks like Disney are doing it yet again (we’re not complaining though), as Hilary Duff is ready to make her comeback as Lizzie McGuire in a brand new TV series.

Whilst we knew there were conversations about a Lizzie McGuire revival, we weren’t sure whether or not the project would go through but finally (FINALLY), Duff and the show’s creator Terri Minsky, made the official announcement at the D23 Expo overnight.

The new rebooted series will see Lizzie all grown up and entering her 30s — similarly to the audience that watched her as teenagers in the original show.

At the conference, Duff said: “Lizzie has also grown up, she’s older, she’s wiser, she has a much bigger shoe budget”, revealing that Lizzie will be working as an apprentice interior decorator in New York City. “She’s getting ready to celebrate her 30th birthday.”

The early 2000s Disney Channel show was unarguably a cult favourite amongst young girls and will certainly be added to our must-watch lists.

So far, there has been no release date set however, we know it will stream on Disney Plus — Disney’s new video-on-demand platform.