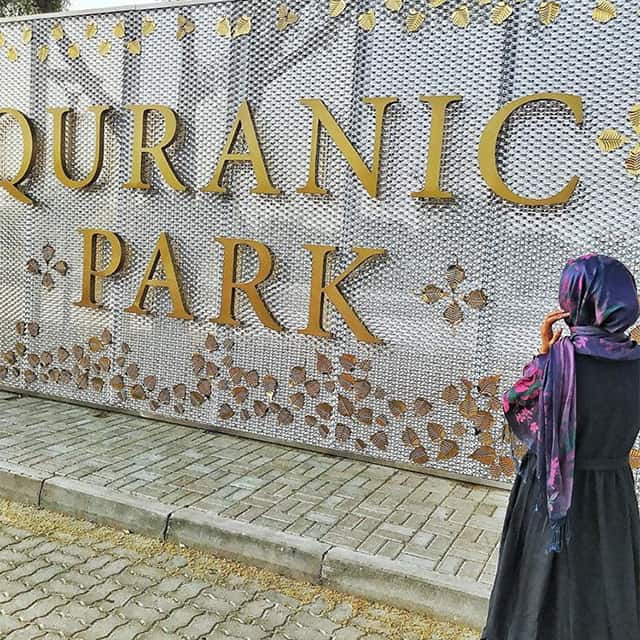 This Dubai location only opened its doors earlier this year and already, it's been named as one of the ‘World’s Greatest Places' of 2019...

It comes as no surprise that the UAE constantly holds a spot in a slew of ‘World’s Best’ lists including “Most Instagrammed Road Trips In The World“. And now, it seems like the country is again, home to one of the ‘World’s Greatest Places’ of 2019.

The Time Magazine has released a list made up of 100 different places across the globe that make up the ‘World’s Greatest Places’ to visit, to stay and to eat and drink, and Dubai’s most newest attraction (it opened in April earlier this year) has already made the list.

According to Time‘s author, Hillary Leung said: “The park’s aim, per the city’s municipal government, is to bridge cultures and promote tolerance by offering visitors exposure to Islam in a family-friendly space.”

In case you haven’t been to the Quranic Park yet, it’s located at Al Khawaneej, Dubai.