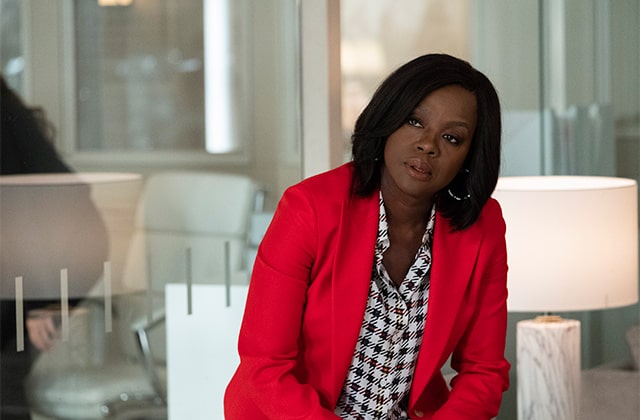 This award-winning actress is set to play the former First Lady in an upcoming series titled, well, 'First Ladies'...

Whilst Viola Davis is widely recognised for her role in the courtroom as Annalise Keating in How To Get Away With Murder, it looks like the award-winning actress is slated for a new role at the White House.

The Oscar- and Tony-winning actress is set to portray former First Lady, Michelle Obama, in a new Showtime series.

Titled First Ladies, the show looks at several US presidents’ wives throughout history, and “Obama, Eleanor Roosevelt and Betty Ford will be the focus of the first series, written by novelist Aaron Cooley”, according to BBC.

The series will also show how major political decisions were made in the White House’s east wing — which was where the First Lady and her staff are based.

The Obamas spent eight years in the White House from 2008 to 2016 and now, they’re busy producing Netflix shows and jumping into the podcast game.

Whilst no further details have been revealed yet, make sure to watch this space.

Until then, find out when Black Panther 2 will hit movie theatres.