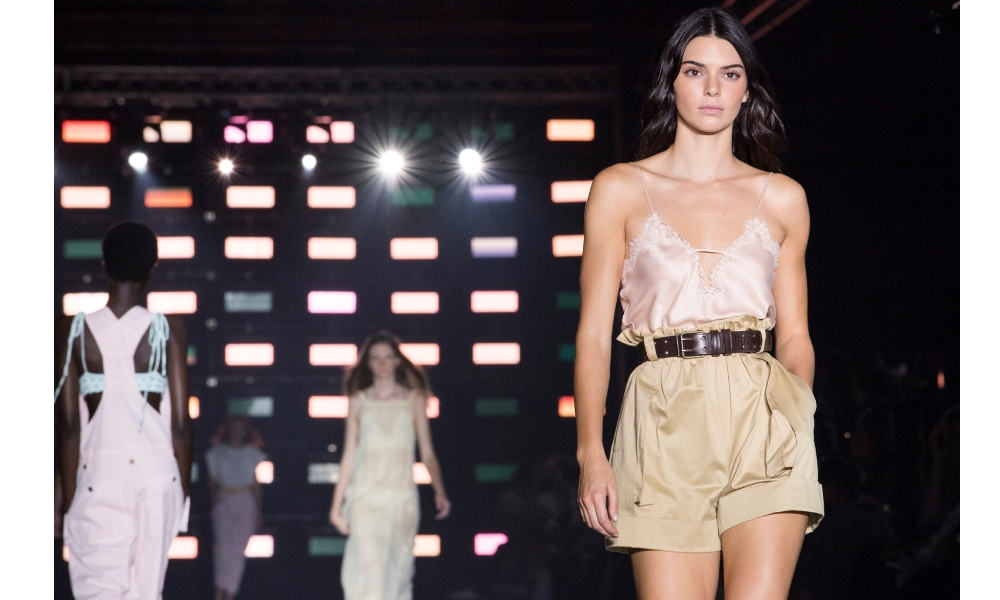 Kendall Jenner has just revealed a personal story to her online followers but many aren't overly thrilled by it...

Over the weekend, Kendall Jenner teased fans with the reveal of a raw and personal story on Sunday night. Kris Jenner even took to Instagram to promote the story, writing, “I’m so proud of my darling @KendallJenner for being so brave and vulnerable. Seeing you share your most raw story in order to make a positive impact for so many people and help foster a positive dialogue is a testament to the incredible woman you’ve become.”

The big reveal came during the 2019 Golden Globes this morning, with Jenner revealing her struggle with acne. The story was also linked with the announcement that she is the new face of ProactivMD Skincare. It was clever timing given that Jenner’s story centred around her spin on the Globes’ red carpet last year for which she was trolled online about her skin. Speaking in the clip Jenner said, “I remember last year I was at an award show and I was very excited about it. I had never been before. I remember getting ready that day, getting my makeup on — when I got on the carpet, I felt really good about myself. I loved my dress, and my hair, and my makeup was so beautiful. Then I remember going online and seeing all the horrible things people were saying about me and my skin.”

Whilst is is undoubtedly important to speak about acne and show that it is something incredibly common that can affect anyone no matter their celebrity status, many called out the hype around the build-up to the announcement as overrated. Jenner faced backlash online from fans, particularly given that she is being paid to endorse the product as well as the fact that in recent months she has spoken openly about her dermatologist Dr. Christie Kidd.

Regardless of your feelings on the matter, we think anything that promotes confidence within your own skin is worth celebrating.