It’s official: Matching your eyeshadow to your dress is what all the cool kids are doing 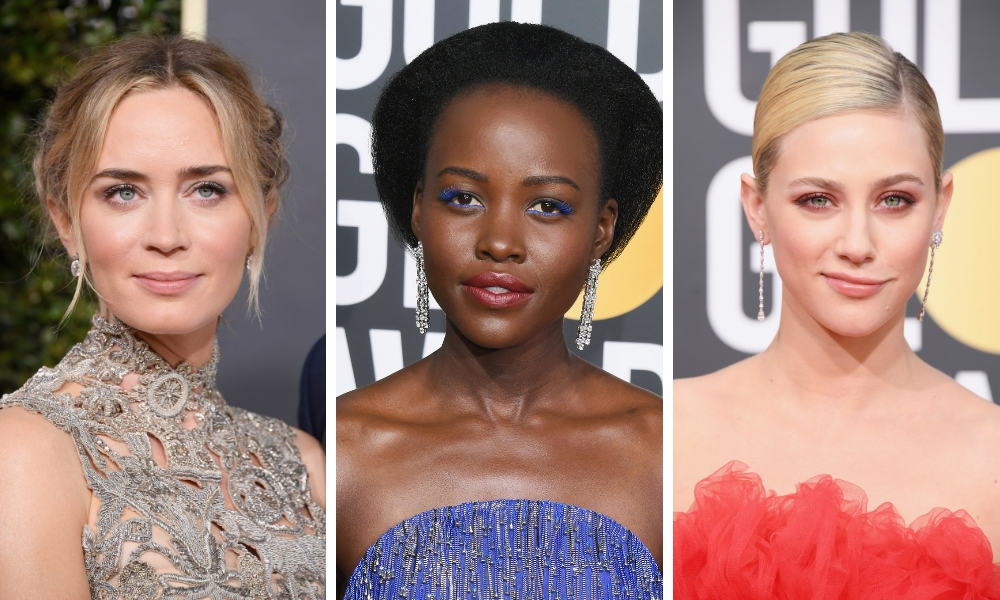 A new trend has emerged on the Golden Globes red carpet this morning. Here's what you need to know...

The 2019 Golden Globes have just finished in Hollywood this morning bringing with it a stellar red carpet parade from some of the world’s biggest stars. And although the dresses (or jumpsuit, in Julia Roberts’ case) were entirely noteworthy, several stars caught our eye thanks to their beauty looks — several of which had something in common, signalling a new trend that’s set to be copied everywhere in the weeks to come.

For this year’s awards, stars including Lupita Nyong’o, Camilla Belle, Thandie Newton and more all matched their eyeshadow to their dresses. Whether blue, red, green or black, the beauty looks expertly complemented the stunning gowns worn by the actresses providing an added dose of drama to the looks.

So the next time you’re stuck for beauty inspo, just look down at your outfit and get colour-matching.

Now, see all of the winners from this year’s awards.