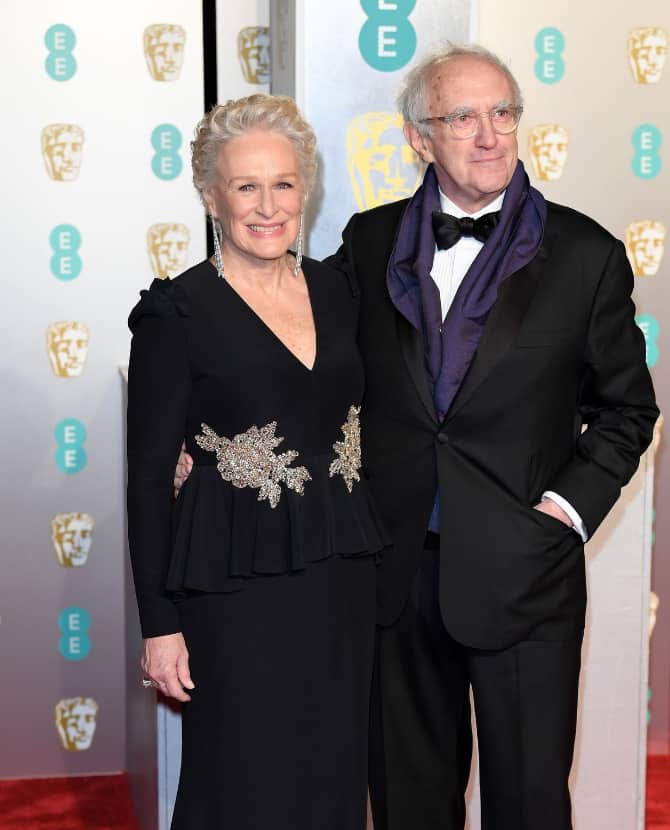 It was a star-filled night in London thanks to this year's BAFTAs ceremony. See the best of the red carpet arrivals below...

The 72nd annual British Academy of Film and Television Awards (BAFTAs) took place in London overnight. And besides watching the acceptance speeches, the red carpet report is our favourite highlight.

Some of the biggest names came in their droves and descended the red carpet which was not rain-soaked like in other years thanks to the usually tempremental British weather. Instead, the stars were able to bring their style A-game to the Royal Albert Hall.

While last year the red carpet was literally awash in black in solidarity to the Time’s Up movement, this year colour came back in a big way. From Cate Blanchett‘s mega necklace (which was practically a work of engineering) to Lily Collin‘s rich satin blue ensemble to the Duchess of Cambridge‘s ethereal white gown, the stars pulled out all the sartorial stops last night.

See the best of the red carpet arrivals below… 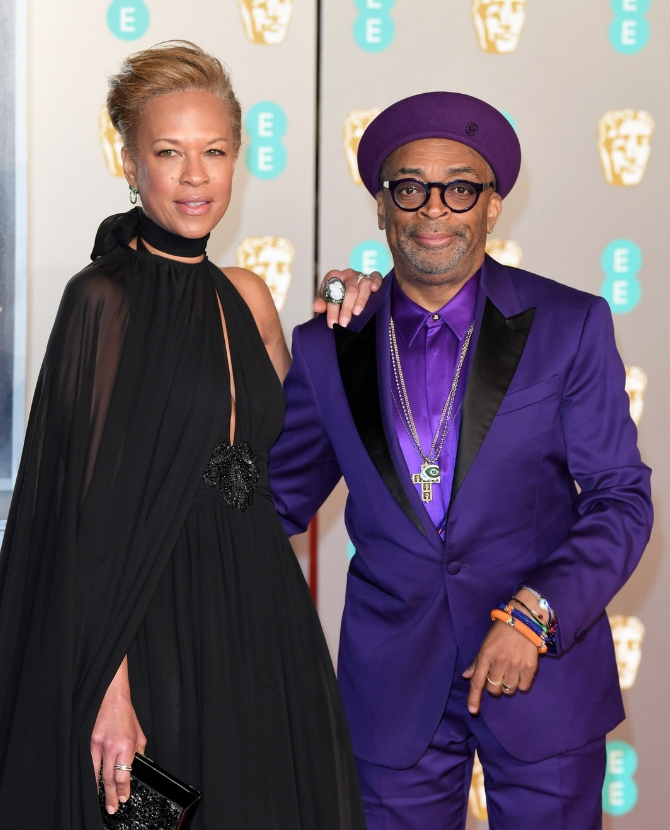 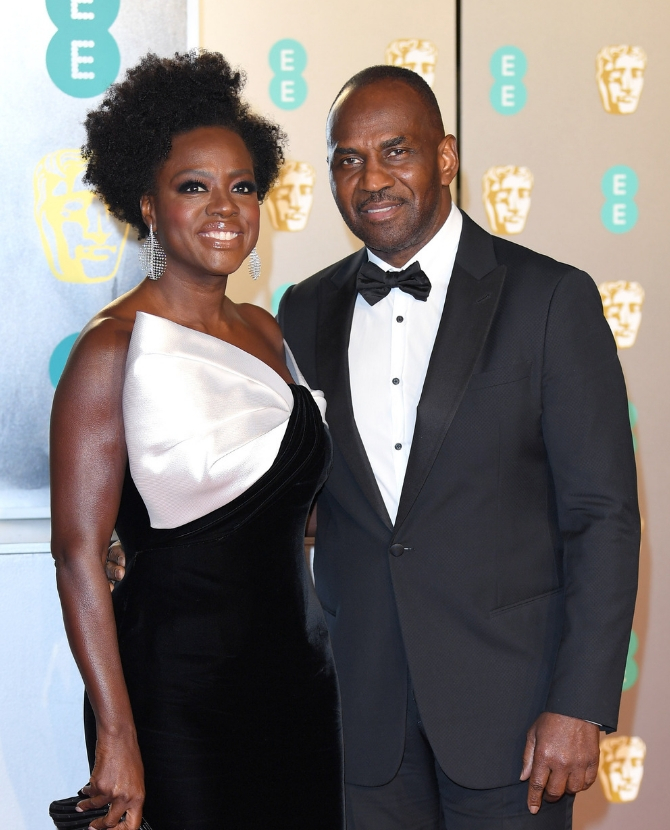 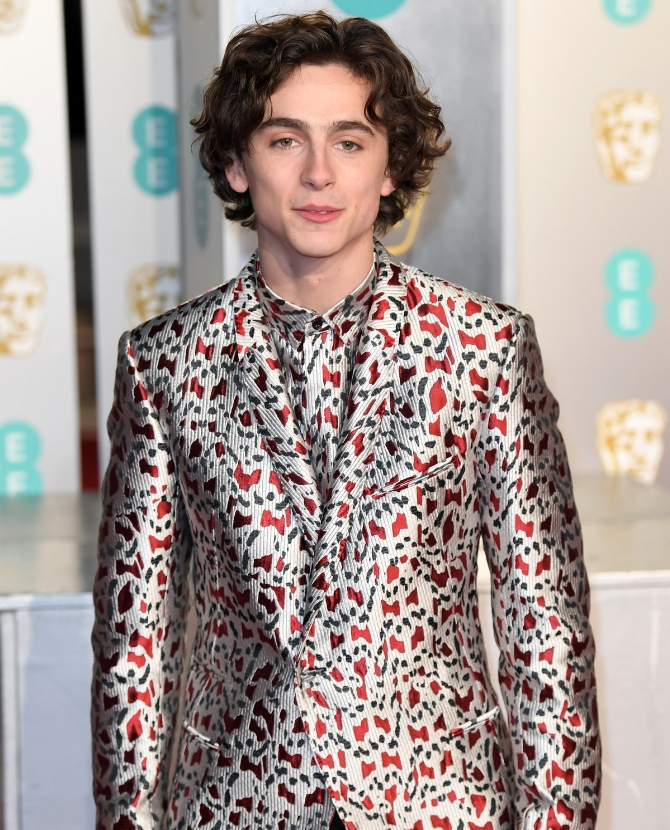 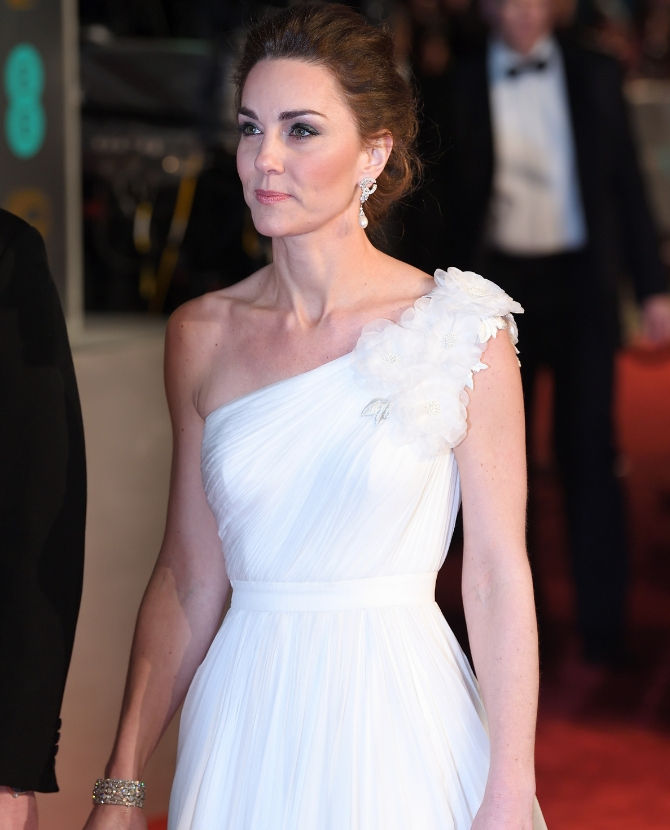 The Duchess of Cambridge 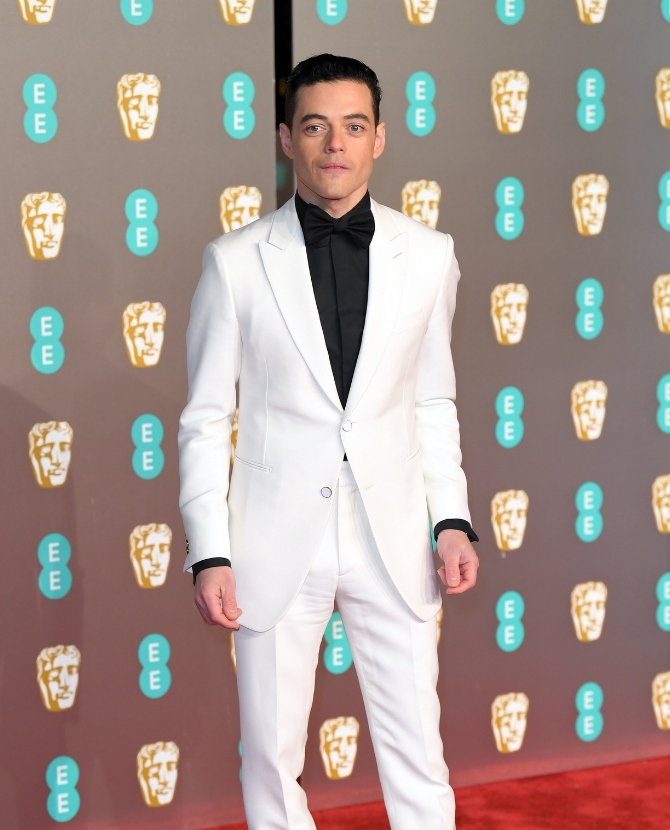 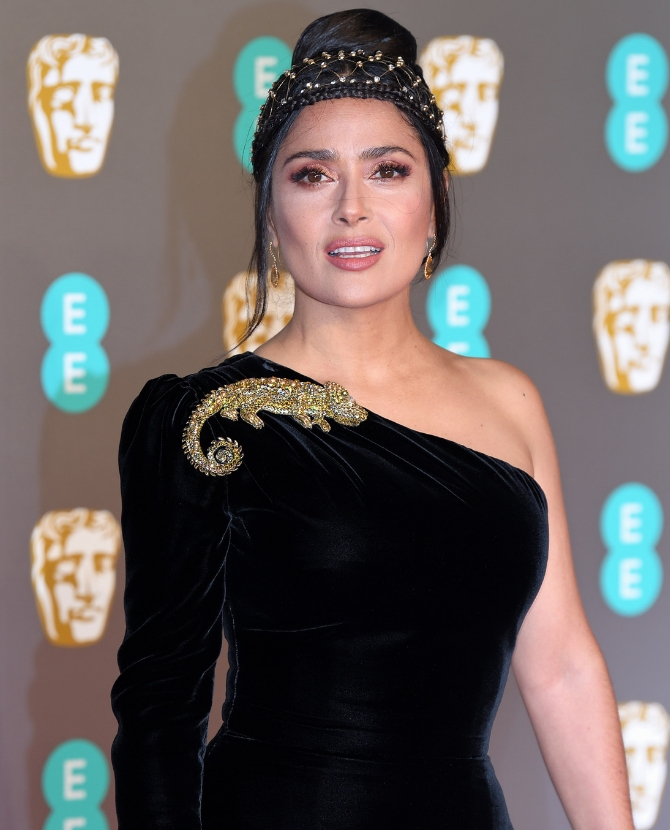 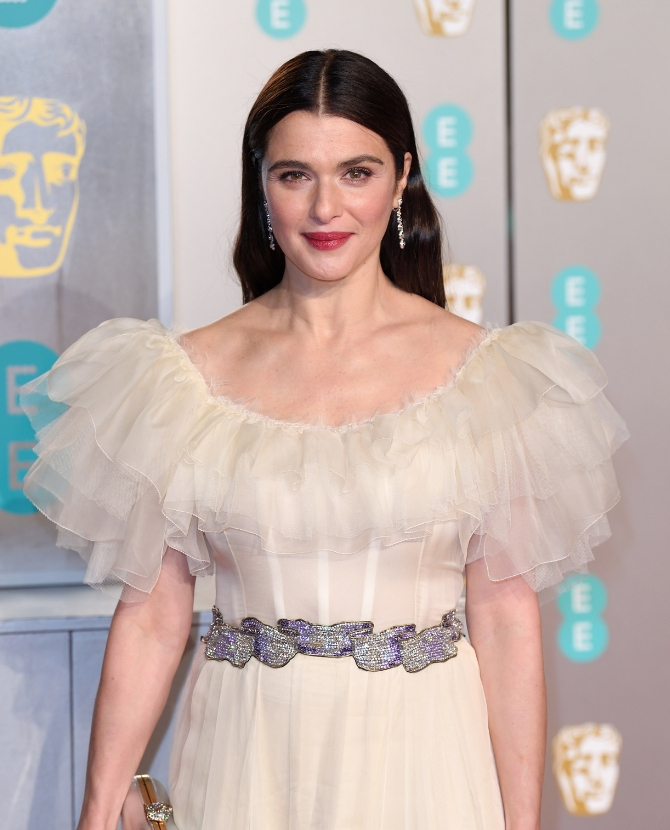 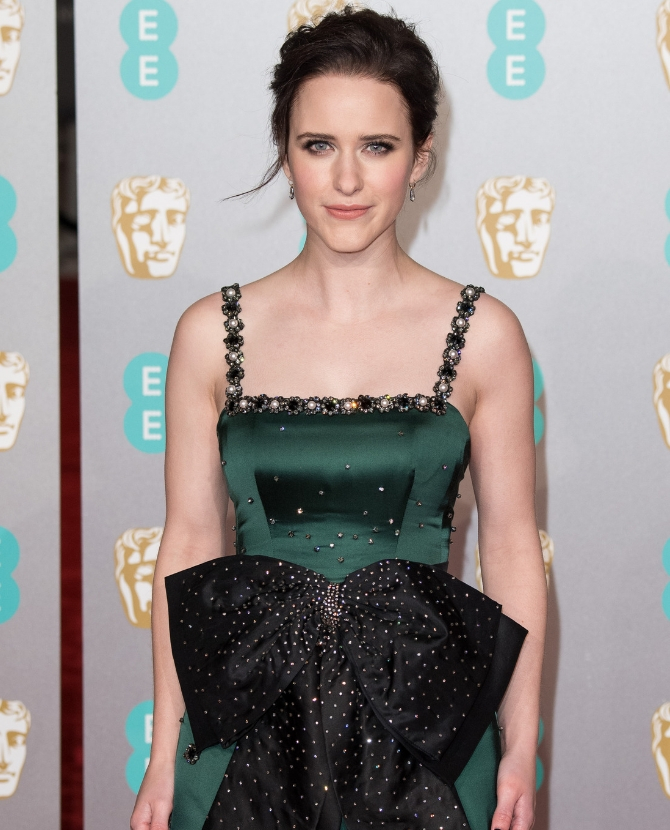 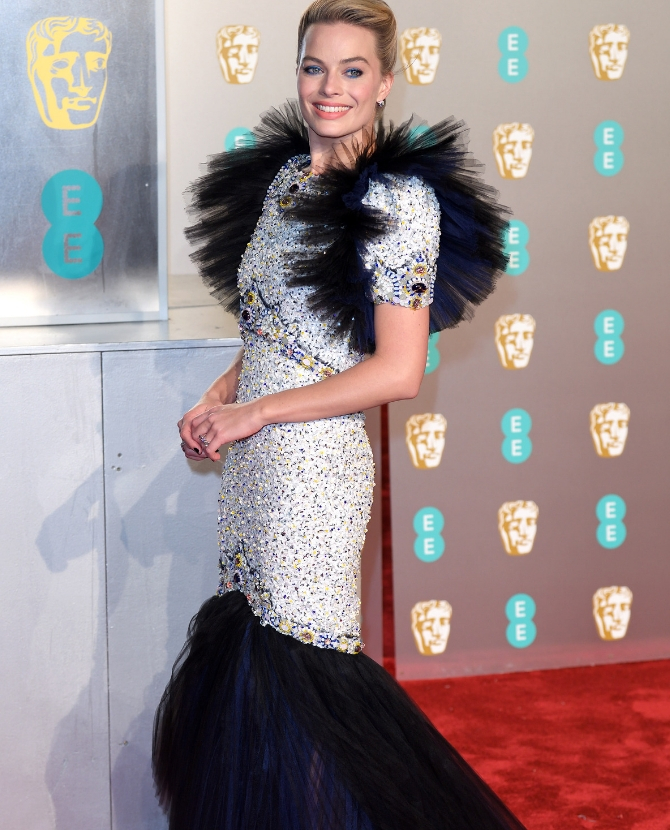 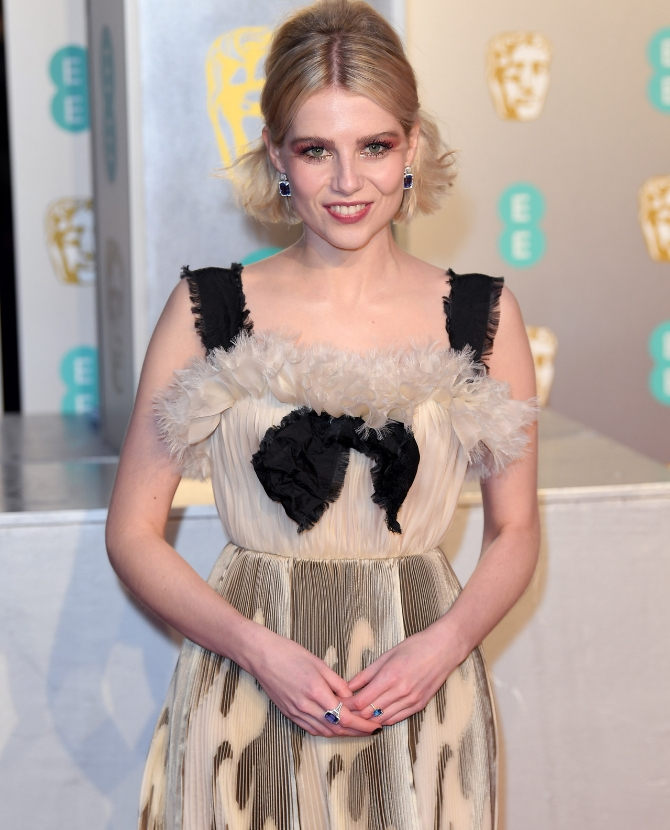 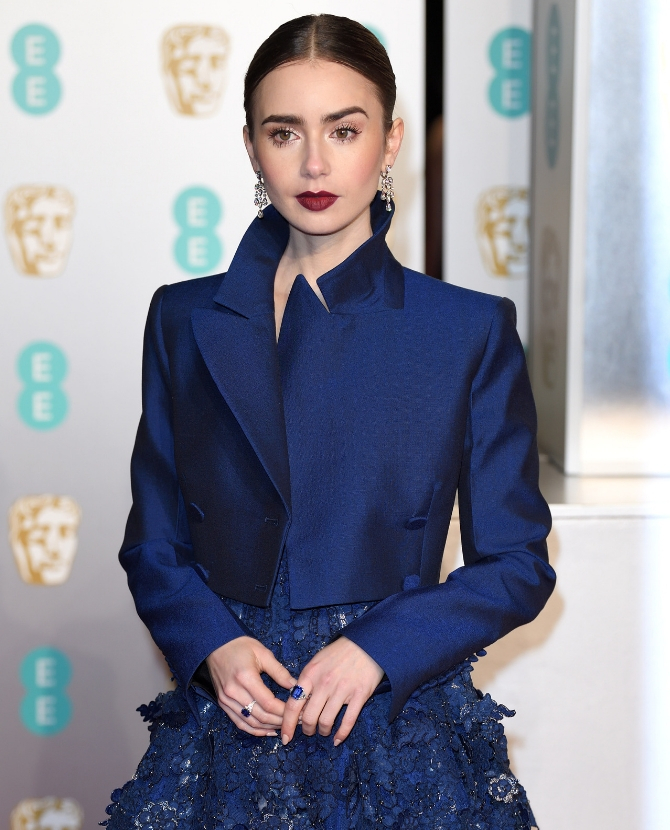 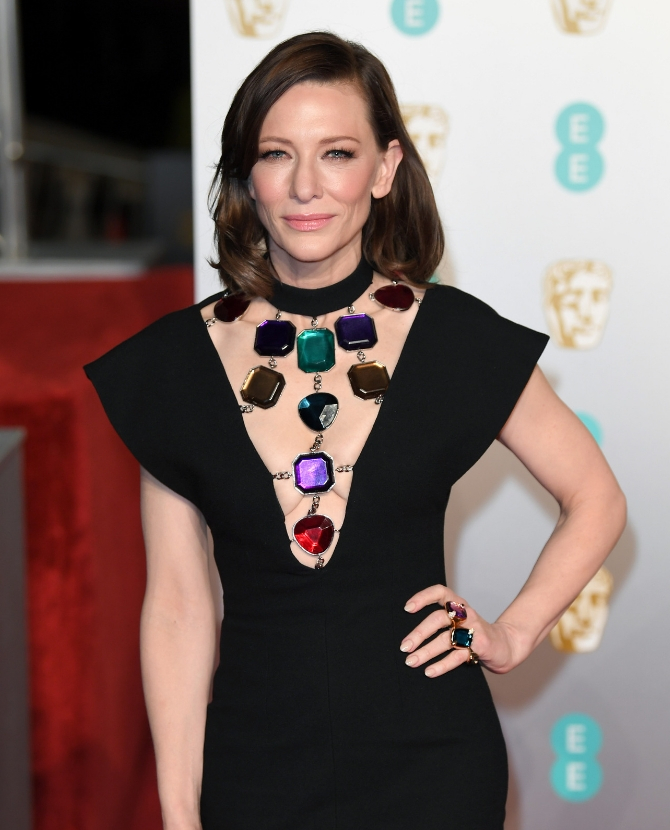 Cate Blanchett
Now, check out the winners of the 2019 BAFTA Awards.