Check out who won what on the night
February 11, 2019
Georgie Bradley 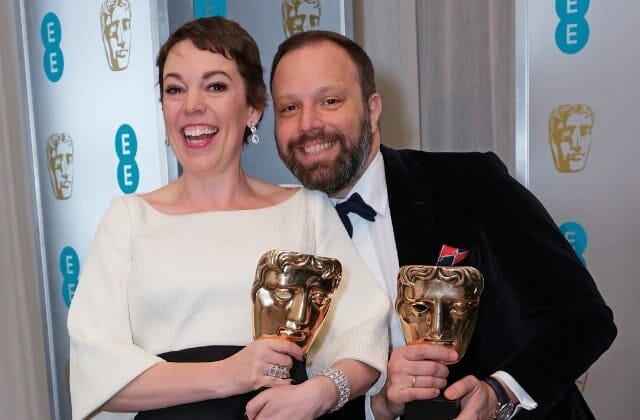 The 2019 BAFTA Awards happened overnight and we've woken up to a list of winners who we definitely expected to take home the top awards...

By this point in awards season, we start to see a pattern of winners. And if last night’s 2019 BAFTA Awards are anything to go by, those on a winning streak need to start thinking about their 2019 Academy Awards acceptance speeches, because let’s face it, it’s coming home…

At last night’s 72nd annual British Academy of Film and Television (BAFTA) Awards, The Favourite, was literally, the favourite, sweeping up a total of seven awards including Outstanding British Film. Also too, the actors and actresses who’ve already taken to the stage for their wins in previous awards ceremonies, were up on their feet again. In a surprise twist though, Olivia Colman won Best Actress for The Favourite and Rami Malek, as we knew he would, won Best Actor for Bohemian Rhapsody. Also taking home the gold were Mahershala Ali for Best Supporting Actor in Green Book and Rachel Weisz for Best Supporting Actress in The Favourite – her first win this awards season…

See the full list of winners from this year’s ceremony below:

Spider-Man: Into The Spider-Verse

Outstanding Debut by a British Writer, Director or Producer

A Star is Born

Best Film Not In The English Language

Now, familiarise yourselves with the 2019 Oscar nominations.