The theme for the 2019 Met Gala has been announced 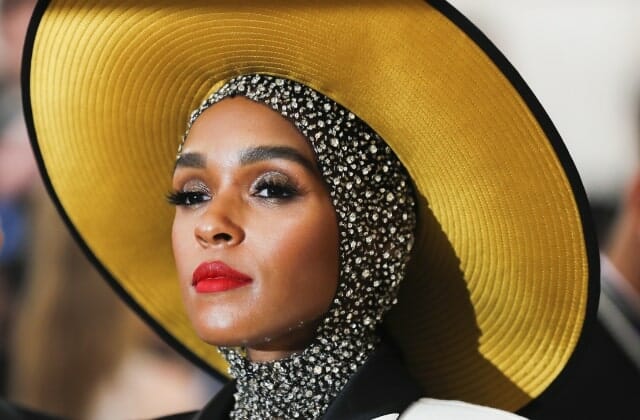 The 2019 Met Gala theme has just been revealed. Here's what theme the stars will follow next year...

The Met Gala is the biggest event on the fashion event calendar, with many over the years likening it to the Oscars. Each year, the gala event is based around a theme and next year’s has just been revealed.

The 2019 Met Gala theme is “Camp: Notes on Fashion“. But what exactly does that mean? Speaking with Vogue UK, Andrew Bolton, the lead curator of the event, explained that it is “the love of the unnatural: of artifice and exaggeration… style at the expense of content…the triumph of the epicene style.” Still confused? He continues, “Camp has become increasingly more mainstream in its pluralities — political camp, pop camp, the conflation of high and low, the idea that there is no such thing as originality.”

He notes that a key quote the fash pack will undoubtedly reference when beginning their search for the perfect outfit is Oscar Wilde’s “One should either be a work of art, or wear a work of art.”

This year’s event is being sponsored by Gucci and Alessandro Michele will act as a co-chair for the evening alongside Harry Style, Serena Williams and Lady Gaga.

Looks like we’ll be in for some unforgettable outfits.