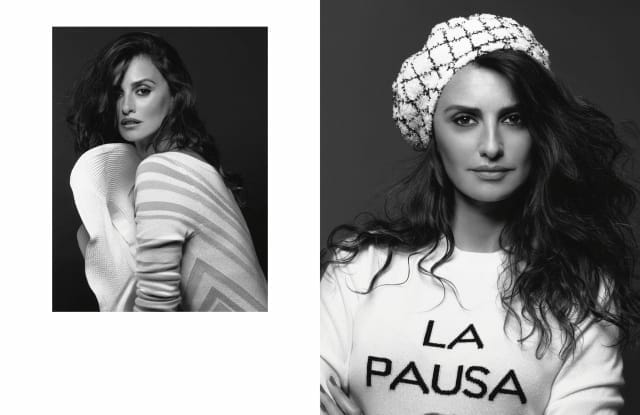 After three months since announcing her ambassadorship at Chanel, Penélope Cruz has finally gotten in front of the lens for her first campaign...

Oscar-winning actress Penélope Cruz is the latest celebrity name to join the line-up of Chanel ambassadors including Lily-Rose Depp, Margot Robbie and Keira Knightley. After her appointment was announced recently, we’ve been waiting for the highly-anticipated debut campaign. And now, it’s here.

The French maison (which recently showcased its latest S/S’19 collection during Paris Fashion Week) has unveiled a new series of portrait images in black and white starring the Spanish actress.

Shot through the lens of King Karl himself, the campaign images capture the brand’s new nautical-inspired Cruise ’19 collection on Cruz as she wears Chanel’s signature jackets, striped knits, tweed berets and a La Pausa sweater. 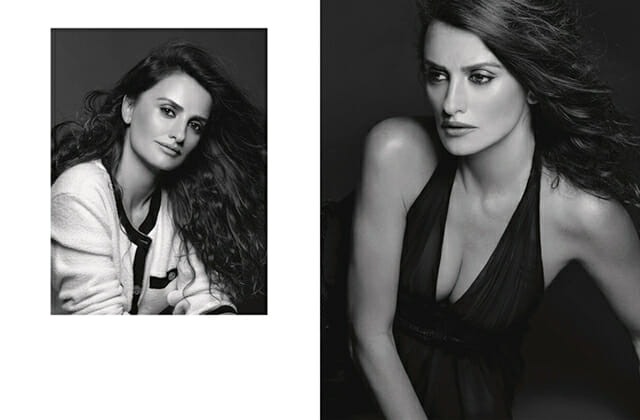 Now, find out where Chanel will be hosting its next Cruise show.