See what the stars wore when they arrived
October 10, 2018
Meeran Mekkaoui 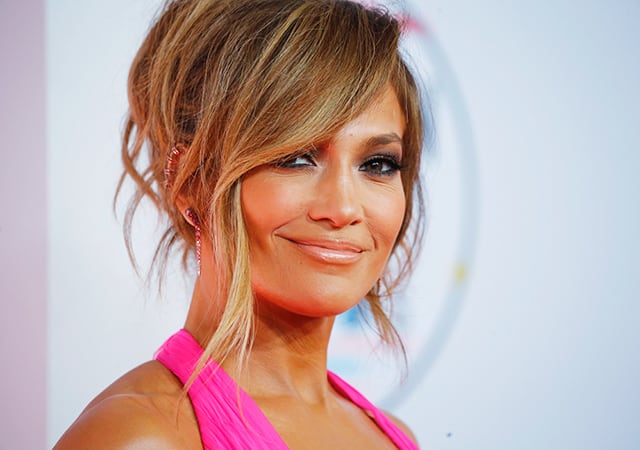 The 2018 AMAs took place earlier this morning and there were plenty of A-listers out for the event..

Held at the Microsoft Theatre in Los Angeles, another year of the American Music Awards (AMAs) unfolded last night and a slew of celebrities and the music industry’s finest gathered for the event. Considered to be one of the biggest nights in music, the 2018 AMAs, hosted by Tracee Ellis Ross, had plenty of performances and noteworthy moments.

But before the statues were officially handed out, the stars had to make their way down the red carpet.

A big winner of the night, Taylor Swift (who has officially made history by surpassing Whitney Houston by having won a record-breaking 22 trophies) rocked the red carpet in a futuristic Balmain ensemble, whilst performer of the night, Jennifer Lopez donned an electric pink gown by Lebanese designer, Georges Chakra.

We also spotted Gossip Girl‘s Leighton Meester looking elegant in a Sonia Rykiel design, Vanessa Hudgens in Cushnie and Cardi B, who wore a bold gown by Dolce & Gabbana (who were recently in Dubai to present their first ever fashion show in Dubai).

See some of the best looks from the red carpet below…

Now, find out who the final performer of the Abu Dhabi Grand Prix is.