Stop everything: Mischa Barton is joining The Hills reboot

Not even kidding
October 4, 2018
Maddison Glendinning 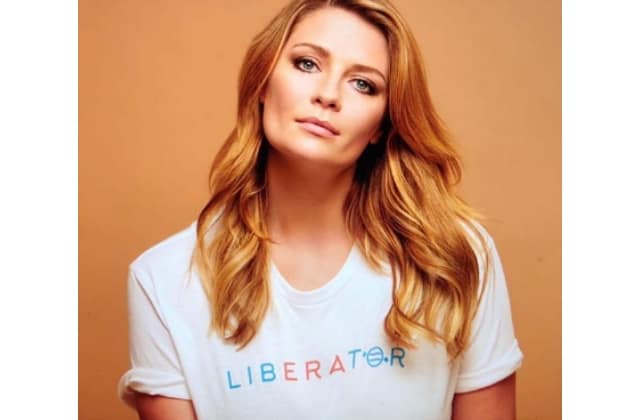 Last month it was announced that The Hills was returning to television and now a new cast member has been revealed...

We were pretty (ok fine, really) excited when we learnt that The Hills was making a comeback to television screens next year and now we’re basically beside ourselves after the announcement of the newest cast member.

When the show was confirmed to return, several members of the OG cast were confirmed to return including Whitney Port, Heidi and Spencer Pratt and Justin Bobby and producers also teased the addition of new members. The first of which has just been revealed as Mischa Barton.

The actress is best known for her role as Marissa Cooper on The O.C. which ran from 2003-2007. She has been relatively quiet on the acting scene over the past 10 years but this looks set to be her big return. And seeing as this is basically Marissa Cooper’s life all over again, we can’t wait.

Until then, find out which Game of Thrones character has been confirmed to return for the final season.