Models.com names its Model of the Year for 2019 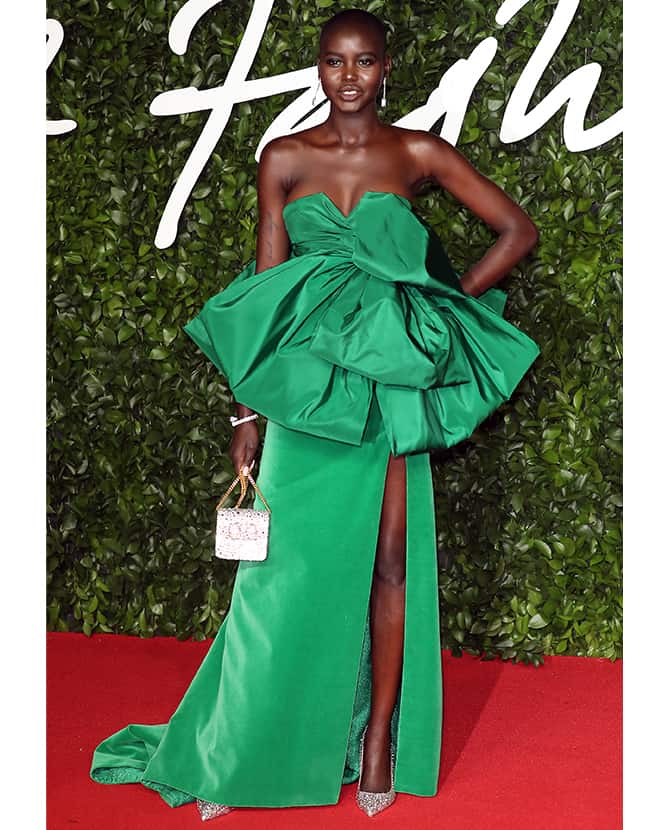 As the New Year is slowly creeping in (we’re just 48 hours away now), the world is currently in review. From Forbes‘ ‘Highest Paid Musicians’ to Google’s ‘Year of Search’, there’s been no shortage of lists hitting our desktops over the past week. And we’ve just been handed another by Models.com.

Every year, Models.com host its Model of the Year Industry Awards where over 250 of the industry’s top professionals cast their votes on models they believe deserve a win in a slew of categories for both men and women. These categories include: Model of the Year, Breakout Star, Social Media Star, Comeback of the Year, Street Style and Celebrity Crossover.

This year, participants included Edward Enninful, Katie Grand, Bethann Hardison, Carlyne Cerf De Dudzeele and Hung Vanngo. However, if you’re a fan (like us), fans also made up some of the votes under the Reader’s Choice section — the people have spoken.

For Model of the Year Women, the industry looked at “the singular face that defined the year as a whole with ubiquitous industry demand and presence. They distinguished themselves via top tier bookings with the best photographers, stylists and clients earning next-level visibility, making them 2019’s foremost star.”

Model of the Year Women

Model of the Year Men

Comeback of the Year

Now, find out how to amp up your hair bling this holiday season.