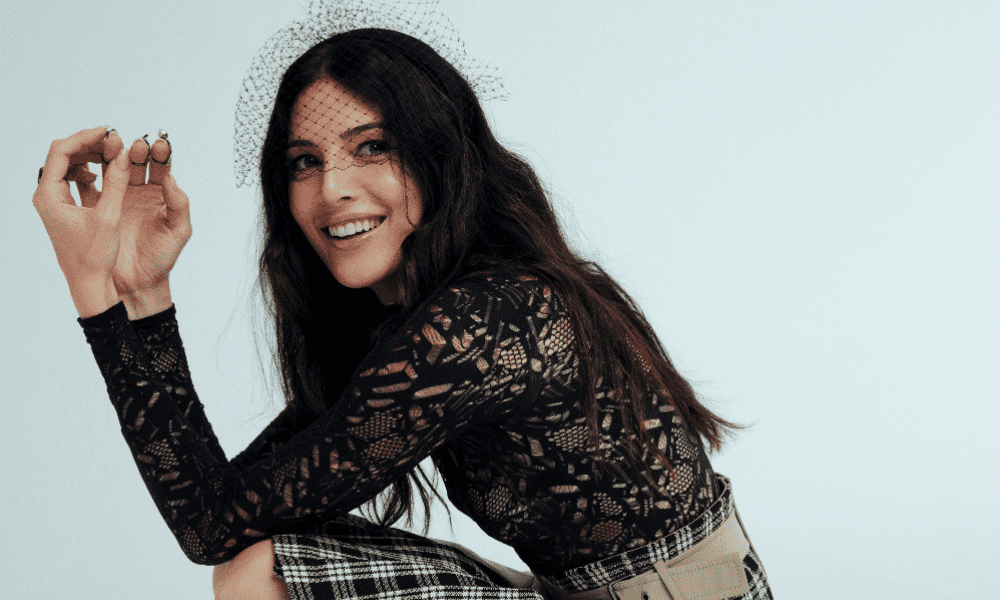 'The Sandman' actress is Dior's second brand ambassador from the region...

Razane Jammal is no stranger to the Middle East’s cultural and creative scene. The Lebanese-British actress, best known for her most current role in Netflix’s ‘The Sandman’, has a magnetic aura about her that she has been chosen to illuminate creations by Dior’s Maria Grazia Chiuri.

Sharing her excitement on Instagram, Jammal posted: “I’m so unbelievably excited to finally announce that I will be joining Dior as a brand ambassador in the Middle East! Ever since I joined the fashion community, I wanted to collaborate with people I can truly grow with, to join a family that I value as much as it values me. It’s been a long journey but I can confidently say I’ve found my home!”

The actress posed for her first official ambassadorship campaign in creations by Dior’s Creative Director. “This is the start of a wonderful collaboration. I cannot wait to embody the timeless creations of Maria Grazia Chiuri,” added Jammal.