These were the best-dressed celebrities of the week

Seven looks for everyday of the week...
September 15, 2019
Meeran Mekkaoui 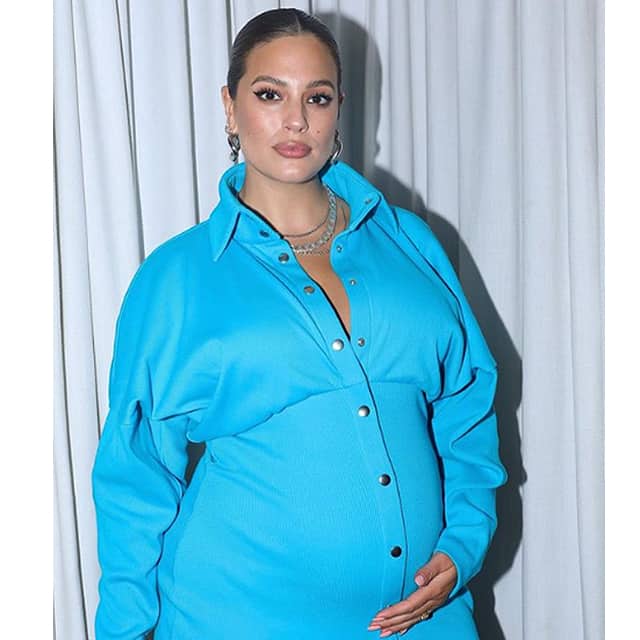 Celebrities pulled out all of the sartorial stops this week as they championed regional labels and front row-worthy silhouettes...

It’s officially a new season and with plenty to do on the roster, we’ve been keeping an eye out for celebrities upping their sartorial game.

Plus, with New York Fashion Week and the Toronto International Film Festival officially coming to an end, you know there’s bound to be a slew of women opting for glam this week.

What we’re adding to our Pinterest boards are statement-worthy black gowns as seen on Dana Hourani (who recently released her second single) and Rihanna, as well as chic black-and-white pairings, spotted on Chanel ambassador Margot Robbie and Hend Sabry (who was announced as the first Arab to judge at the Venice Film Festival earlier this year).

Lastly, attending the Tommy Hilfiger x Zendaya show together in Harlem, Gigi and Bella Hadid opted for matching metallics in pieces that were fresh from the new design collaboration.